Five are a UK startup who have worked very hard to develop their own self-driving software. They have managed to raise over $41 million for their company.

Self-driving cars really are the future but in order for them to take over the market, two things need to be properly put in place. There needs to be a reliable technology to program the cars, and a means to measure how safe that technology is. 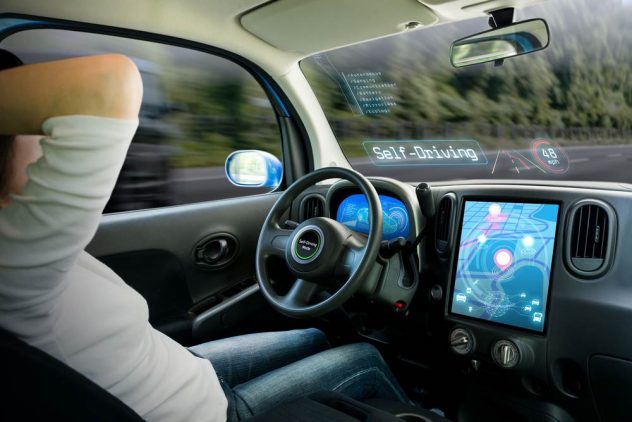 Five are currently working on both. Five started up their company in the year 2016 and they developed what would be a safe-driving system that would be useable on urban and public roads. This then became part of the StreetWise program for the UK government. In 2019, the tech was then demonstrated through hundreds of cars and passengers were carried over 19KM in total. The company have 8 self-driving vehicles and each one comes with tons of sensors. They are also processing power at a level that can only be compared to a supercomputer.

AI and the tech industry

AI is playing a huge role in the development of self-driving cars. Tej Kohli, who is a businessman and billionaire has invested millions in the UK AI industry, powering start-ups just like Five so that they can go on to change the technology landscape. It’s investments like this that are helping Five to achieve their full potential. The team are now working on the second part of the process so that they can bring autonomous vehicles into this real world. Five are working on a self-driving system but they are also trying to build a cloud-based development process too. This is designed to measure the performance of the cars while also making sure that they are safe to drive. Platforms such as this could easily help people to overcome some of the challenges that are associated with commercialisation.

One of the problems lies with insurance. Insurers will need to build a way to measure and even underwrite a new type of risk. After all, with a driverless vehicle, the driver cannot be at fault if an accident was to occur. The funding now stands at $77 million and the latest round is going to be the cloud-based part of the process. The product is going to be developed and the business can then sell this alongside the vehicle software. This will help them to achieve everything they have ever wanted, and it will also help them to stand out as being leaders in their industry as well. Of course, only time is going to tell what the future is going to hold for the company but right now it looks like they are doing everything they can to make sure that they are pushing forward and that they are also overcoming the obstacles that are in their way from a market perspective. A lot of tech experts have high hopes for the software they are producing.

Why you should use a time tracking software