The reason for this may have something to do with the fact that most of us are obsessed with them. We want to be like them. We strive to emulate them, just so we can have the same results. And so we consume every single detail that we can find about being a successful entrepreneur. 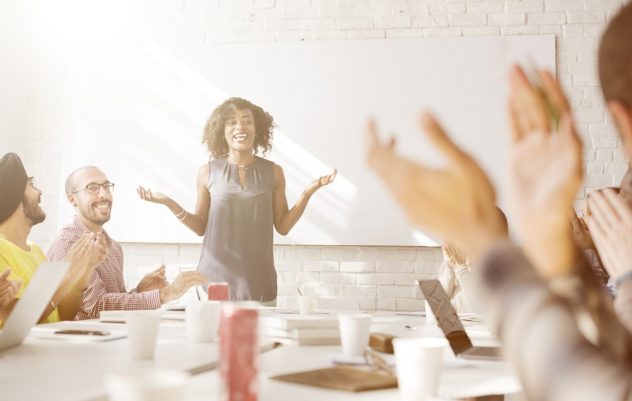 But just as important as the things we hear constantly about successful entrepreneurs, are things that most people do not say about them. Listed below are three of such things.

1. They don’t all have everything in common

It may sound ironic that we begin our list with the fact that no truth about successful entrepreneurs is universal – or that, at any rate, they are not as universal as most write-ups make it seem.

We mention this because it is easy to get caught up in the artificial generalities that we are mostly exposed to, thinking that this is a rule and that if we follow this rule as tightly as possible we will achieve the same result, while the truth is that this is mostly not so.

Some even go as far as to prescribe a universal diet, a universal rising time, a universal sleep duration. And while this may apply to some, it never really applies to all.

2. It’s all downhill from there – or not

Another particular rhetoric about successful entrepreneurs is the fact that once you become successful you start to become:

a.) Ineffably sad and unsatisfied, or

b.) Completely happy and fully satisfied.

Whereas the truth is that, once again, these are mostly just wild, untrue generalisms. Human beings are so diverse and our reactions to different scenarios reflect this diversity. So much so that it is almost impossible to say as a matter of fact that this is what happens when you become a successful entrepreneur or not.

Most successful entrepreneurs will brag about how their success came down to precise calculations and great use of their intellects. While this is true for some, sometimes the difference between failure and success as an entrepreneur might end up being the same as going to an online casino such as AnyTime Bingo and having yourself a quick game of chance.

4. Success will give you what you need

To ensure we’re not guilty of the first crime we accused most write-ups of, we’ll say this is also, to an extent, relative. But most people usually believe that being a successful entrepreneur guarantees that you have everything you ever dreamt of. While, again, this may be true in certain very small, very isolated cases, it is almost always not true.

Happiness, according to the mystics, is the way itself, and not the end of the journey. Which is why they say enjoy what you do, and you’ll be successful at it. Thinking that success is what makes you enjoy what you do – while true to an extent – may be the very basis of a failure.