A portion of UK car dealerships are charging significantly more for car finance than other alternatives available, it has emerged.

Findings from the UK’s financial watchdog, the Financial Conduct Authority, estimate that the average motorist is being overcharged by car dealerships as much £1,100 in interest for a 4-year deal, which equates to £300 million annually across the nation. 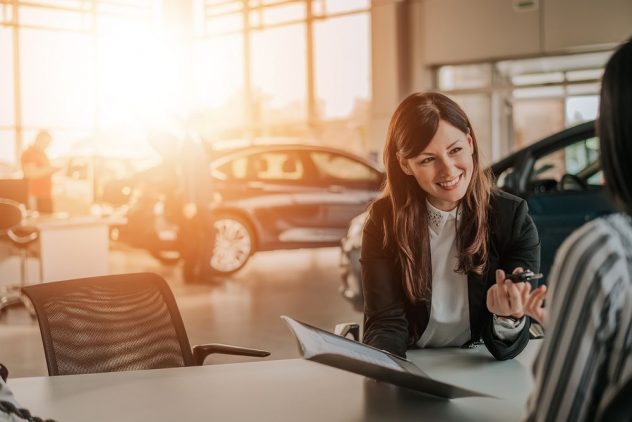 Many motorists and car buyers are inclined to purchase finance through car dealerships directly, due to convenience and not knowing that better deals are available elsewhere.

The average car dealership charges car finance at 11.9% APR, where mainstream providers offer around the 8 to 9% APR mark.

The regulator found that some dealerships were exploiting commission models and allowing brokers to set the customer interest rates and earn higher commission, based on how much they felt the customer ‘could’ pay. Essentially, car dealers were given ‘wiggle room’ on the APRs they could charge, particularly on selling used cars.

The result is that many consumers may have been paying higher premiums on their monthly car finance, only realising several months later that they could have been paying significantly less. This becomes more complicated when car owners are doing trade-ins as part of the deal – which could also lead to overpaying or undervaluing of their vehicle for convenience.

The FCA’s Jonathan Davidson said: “We found some motor dealers are overcharging unsuspecting customers over a thousand pounds in interest charges in order to obtain bigger commission pay outs for themselves.

“We estimate this could be costing consumers £300 million annually. This is unacceptable and we will act to address harm caused by this business model.

“We also have concerns firms may be failing to meet their existing obligations in relation to pre-contract disclosure and explanations, and affordability assessments. This is simply not good enough and we expect firms to review their operations to address our concerns.”

One car finance broker that is trying to break the mould is QCF – the Bournemouth based start-up is one-year-old and instead of pushing rates at its customers, it uses a calculator to determine the person’s budget and presents them with options that they can afford.

The company offers a quick car check, so that with every purchase, you can check out the car, its history and the dealer. Designed to put the customer first, the process is transparent and designed to offer a better buying experience over a dealership.

The Money Advice Service recommends shopping around for car finance deals before entering the showroom. Any previous knowledge and research can give you strong bargaining power at the dealership and being open about the prices that you have seen elsewhere can help you avoid being overcharged.

In addition, you should look out for any additional fees such as paying by credit card which may carry a handling fee of up to 3% and also look at purchasing insurance separately rather than at a dealer.