Leicester City’s win over Aston Villa on the 3rd March was the last time a Premier League match took place, with the English top-flight having been postponed as a result of the COVID-19 outbreak.

While fans across the country are waiting on announcements surrounding when their favourite teams will return to action, as well as whether the 19/20 season will be void completely, just what effect will the lockdown on the Premier League have on the economy? 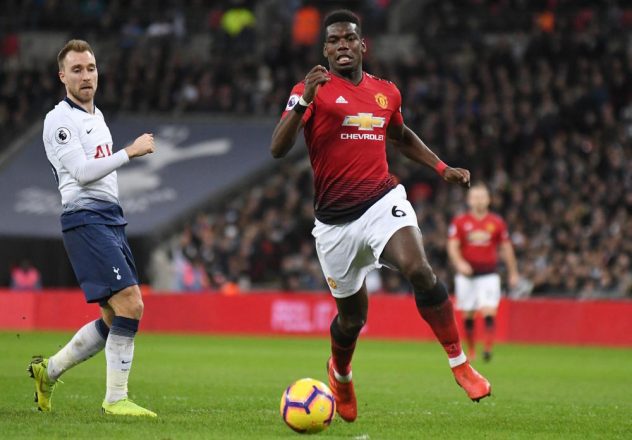 It is safe to say that the Premier League provides a big boost for economy, with reports stating that English top-flight clubs help to over £3 billion in tax revenue, along with over £7 billion to the economy as a whole on an annual basis. Clubs in other countries and the lower leagues in England have already been forced to cut wages where necessary, with many believing that Premier League clubs should step in and lend a hand financially to those struggling.

Clubs are missing out on matchday revenue, including ticket and merchandise sales, however the likes of Manchester United and Arsenal have already committed to paying matchday members of staff in full during the lockdown. With on-field action unlikely to return by April 30th, when the Premier League is currently suspended until, things are likely to get worse before they get better. Premier League stadiums across the country are generally sold out week in week out, with even the lucrative broadcasting funds in which clubs receive unlikely to stop there being a major impact upon the economy.

A lack of sport globally, including the hugely popular English Premier League, also means that other industries are effected. Some of the biggest UK football betting sites in the country are obviously taking a hit in visitors volumes, with no markets available for punters to take advantage of. Some bookmakers, like football clubs, will undoubtedly come close to bankruptcy, with the unplanned losses in revenue being to significant to come back from.

Even if top-flight matches are played in the coming months, it appears likely that fans would still not be able to attend, which would be a hit for Premier League clubs. While broadcasting and sponsorship payments are fixed, the lack of income in other areas could well have an effect on the transfer market too, with English clubs normally spending a total of over £1billion in order to attract new players.

While Premier League revenues are almost certain to be significantly less as a result of the coronavirus, clubs are doing their bit to help where they can. Chelsea are housing NHS hospital staff in their hotel, Manchester rivals City and United have donated £100,000 to local food banks and Wolves have donated protective equipment to hospitals in the area. The Premier League lockdown will undoubtedly have an impact on the economy, however we should be more concerned with the future of lower league clubs, with National League side Barnet having already informed over 60 non-playing staff members of their impending redundancy.