Bankruptcy is a worry for numerous people due to the coronavirus pandemic. With the country in lockdown, employees furloughed, and many businesses struggling to survive, the next few months – even years – look like a very uncertain time.

There will almost certainly be more people trying to look at the bankruptcy option in the future. However, this is arguably because they don’t know there are options out there. For example, an IVA may be a better alternative to bankruptcy. 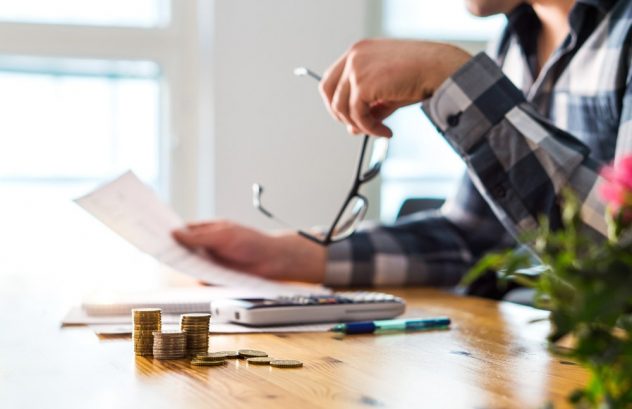 What is an IVA and how does it differ from bankruptcy?

An IVA (Individual Voluntary Arrangement) is, similar to bankruptcy, a form of insolvency. A legally binding agreement between you and your creditors, the aim of this arrangement is to help you get on top of your debts through affordable monthly payments. Once the IVA ends, any remaining funds still outstanding are written off.

There are a few other key differences between an IVA and bankruptcy:

When is an IVA better than bankruptcy?

Whether an IVA is better than bankruptcy depends on your circumstances. After all, There are several benefits to an IVA as well as cons. However, generally speaking, this agreement will usually be more preferable under the following circumstances:

However, bankruptcy might be more preferable if you don’t have the funds available to make regular payments towards your creditors. Furthermore, if you want your debts resolved in a faster way, bankruptcy could be the better option.

What happens to my debts?

Both these cases involve some degree of debt write off. In the case of bankruptcy though, most of your arrears should be written off but at the risk of your assets. With an IVA though, debt write off occurs once the agreement has come to an end.

The amount varies depending on your circumstances, but you should be able to estimate how much you could write off using an IVA calculator.

An IVA isn’t right for everyone though

These are difficult times but if you run into financial difficulties, and don’t see a way to repay what you owe, an IVA or bankruptcy could be a solution. Just know that both carry risk. As a result, it’s important to seek advice from a qualified debt specialist before making a decision.

The immediate future will almost certainly carry challenges – for the economy as well as our financial situations. However, regardless of how this plays out, know there are solutions and people available to help.

Tips for acquiring a business loan and why you might