Etherum is not a simple alternative to Bitcoin itself, but is a platform that takes advantage of blockchain technology (also used by Bitcoin) not only to offer another alternative payment method similar to Bitcoin, Ether.

Ether is a software development platform that helps in the creation of cryptocurrency systems that share a blockchain, better known as blockchain, where the records that are entered cannot be edited or modified at any time. 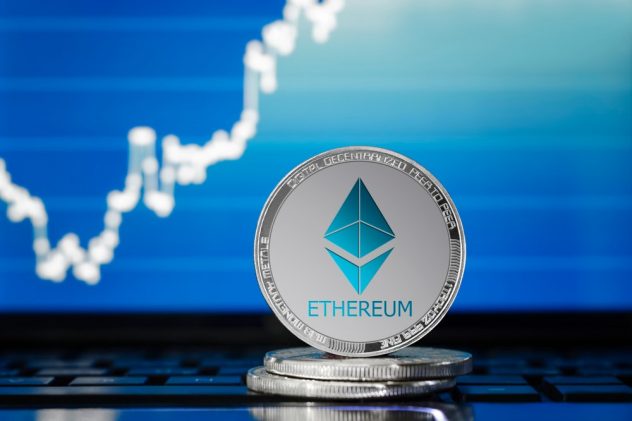 Smart contracts, as a general rule, include a financial transaction, they act transparently for both parties and their operation is very similar to the If them do that programming codes. That is, if this happens, you must do this other if or if. All this information is reflected in the blockchain, an unalterable record where all operations are reflected , whether for the sale or purchase of currencies, smart contracts… The information stored in the platform’s blockchain is accessible to everyone and is available at all the computers that make up the Ethereum network. The operation of the Bitcoins blockchain is practically the same, but it only records the data of the transactions, since the possibilities offered by this technology have not been expanded.

The Ethereum platform is not a currency in itself. The Ether is the currency of the Ethereum platform, and with which people can make payments for goods or services. Ether is another of the cryptocurrencies available on the market that have been launched to compete with Bitcoins, but unlike the latter, Ether is included within a platform that takes full advantage of blockchain, better known as blockchain.

Ether, like Bitcoin, is not controlled by any financial organization, so its value or price is not linked to stock, real estate or currency. The value of Ether is determined in the open market according to the purchase and sale operations that exist at that time, so its price changes in real time.

While the number of Bitcoins is limited to 21 million, Ether is not limited; hence its price is currently very 10 times lower than Bitcoins. During the pre-sale that was made before the launch of Ethereum, 72 million Ether were created for all users who contributed through the Kickstarter platform in the project and for the Ethereum foundation, which as we will see, offers us much more important functions and valuable. Under terms drafted during presale in 2014, Ether issuance is limited to 18 million per year.

The alternative to Bitcoin

Currently in the market we can find a large number of alternatives to the almighty Bitcoin, but as time goes by, this number has been reduced considerably, leaving Ether, Litecoin and Ripple as the alternatives most used by users. Much of the success Ether is having is thanks to the Ethereum project behind it, since if it were only an alternative, it would not have managed to take over a quarter of the operations that are carried out worldwide with cryptocurrencies, where Bitcoin is king with almost 50% of operations. You can make trade of bitcoin through bitcoins circuit.

How to buy Ethereum?

Being a direct competition of Bitcoin, to be able to get fully into the creation of Ethers we need a powerful computer, an internet connection and the necessary software to start being part of the network that integrates it, and thus begin to obtain this type of digital currency. Taking into account that Bitcoin began operating in 2009; the application and the different forks that we can find in the market are working at full capacity, something that we cannot currently say about Ethereum. So use the online platform if want to buy the Ethereum.

What is bitcoin farming?