Blockchain is a rather recent phenomenon that has experienced an important series of accelerations and that has created many expectations.

At the same time, developing and implementing the blockchain is not an easy task and no company alone can achieve it. For everyone, producers and businesses or user organizations, blockchain is an ecosystem phenomenon, of a collaborative type. This is also why, on the one hand, the level of attention that accompanies the blockchain is very high, on the other, the number of concrete cases, of projects actually in production in companies and organizations, is still quite low. 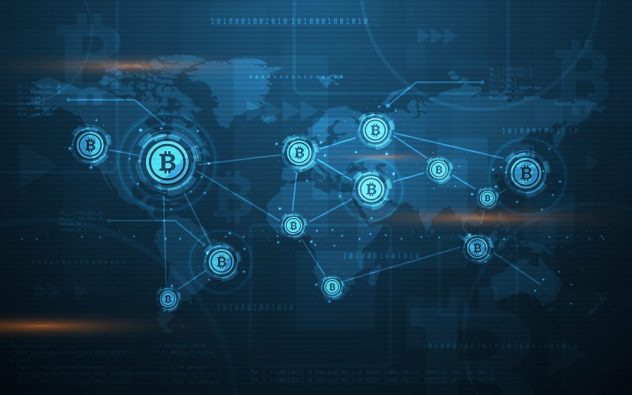 In this regard, it is interesting to see the key to understanding the evolution of the blockchain that offers in the research ” Do you think that blockchain hold the actual key of a new age of supply chain which is based on transparency and trust. There are three waves of the blockchain:

Satoshi Nakamoto and the first Blockchain

From the moment the Blockchain appeared, it immediately raised a double reaction: on the one hand, those who read this intuition in direct relationship with the work of Satoshi Nakamoto who in October 2008 published a document that proposed Bitcoin as a digital currency. Nakamoto followed up on this document with the release of the first Bitcoin software in January 2009.

Next to the vision that leads to associate the Blockchain with the Bitcoin cryptocurrency  there is the one that instead invites you to look up to many other applications, without putting any type of limitation. In both cases it can and must be said that the Blockchain should not be seen as a “technological solution” but as a new, decentralized approach to the concept of Trust, of Trust.

An opposite view if you want to what traditionally distinguishes the logic of verification and control in many human activities starting from financial and economic ones, where a reliable and certified central “unit” deals with verifying and authorizing operations or transactions. With the Blockchain this verification and this authorization is not in a “center” but is precisely decentralized to all those who enter the “chain” with the role of “blocks” or nodes. It is a new concept of trust. According to expert Bitcoin LifeStyle is bright.

But who is Satoshi Nakamoto really?

The Blockchain seems to have been conceived by Satoshi Nakamoto (pseudonym of the inventor of the Blockchain and its source code), and made famous by its best known protocol, the Bitcoin virtual currency.

Satoshi Nakamoto reveals his project and vision in October 2008 with the publication of a White Paper that speaks and describes the possibility of developing a digital currency independent of any central body or institution in the form of Bitcoin. All with a path of development of the code that Nakamoto began in 2007.

The White Paper called Bitcoin: A Peer-to-Peer Electronic Cash System immediately met with great interest, in particular because it opens a perspective for monetary and financial exchanges in decentralized form. The White Paper was followed in January 2009 by the launch of the first Bitcoin software with the inauguration of the digital currency in the form of the first Bitcoin cryptocurrency unit in version 0.1 on the Source forge development platform.

With that first important White Paper, Nakamoto focuses its attention on the core design of the Blockchain model that appears capable or in the condition to support a large number of types of transactions. The White Paper was then accompanied by the release of a website and promotes a development model based on collaboration with other developers.

5 things to consider before using cryptocurrencies in your business

Dominic Lill - September 25, 2018 1
Despite the fact that the cryptocurrency market is struggling to find support, the interest among business owners wanting to use cryptocurrencies is increasing. There...
We use cookies. To learn more, read our Privacy Policy.Ok