Having operated businesses in the UK for many decades, Rex Ekaireb has always had a drive and a strong passion to succeed at everything he does.

From qualifying as a chartered accountant in the 1970s, to building up businesses, Rex Ekaireb has, over the decades, achieved much business success that has driven his desire to give back to those that do not have. Rex established himself in the 1970s and 1980s across London, by setting up a successful jewellery business with family members. 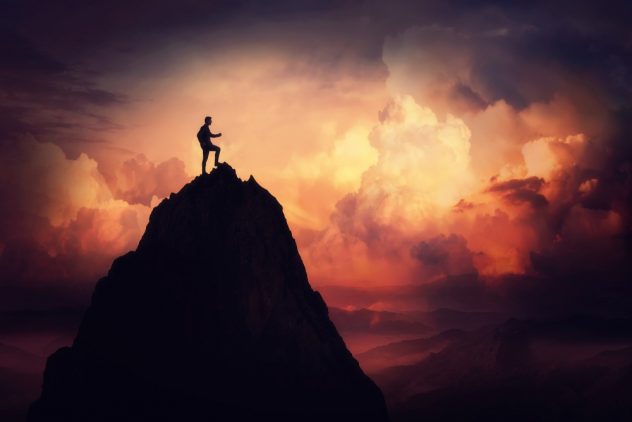 After barely five years, Rex’s company was snapped up by a publicly-listed company who kept Rex Ekaireb on its board, such was his flair and passion for the business. He advised the large public company to start purchasing te retail outlets of the very industry in which he was operating; jewellery. By buying up these businesses, Rex Ekaireb was fast becoming more than just a shrewd and wise businessman.

He had, in essence, helped the publicly listed company acquire a more captive audience than ever, by purchasing these jewellery establishments. This allowed the company itself to increase sales and profits as well as its foothold in the market. Moreover, Rex Ekaireb’s advisory and dedication to business allowed his company to become one of the largest sellers of wedding rings to the retail juggernaut, Argos, supplying the majority of wedding rings listed in their then, coveted catalogue.

Having learned and plied his trade for many years and decades in the globally-renowned Hatton Garden jewellery district, Rex spotted somewhat of a slowdown and decline in the jewellery market. By the mid-2000s, gone were the days of footballers and celebrities wearing what is commonly described as ‘bling jewellery.’ This meant that the jewellery business and thus the attention of Rex Ekaireb was turned to a new and fledgling business venture: the property market.

Ekaireb, with his family, kept a keen eye on the UK property market and invested all but their entire profit from their jewellery endeavours into the property market. This meant investments in the likes of Hatton Garden and Knightsbridge were made. Reinvestment and a wise business head have allowed Ekaireb to power his numerous charity ventures.

This includes donating thousands of toys to London’s Great Ormond Street Hospital, at times where the young patients have most needed them. He has also worked extensively within his own community, funding and rescuing various synagogues and community establishments from falling by the wayside. Rex Ekaireb has also worked for some time with the United Nations (UN) to help political prisoners in Eastern Europe and the former Soviet Union.

The transformational power of payment technology