As the owner of a British business, you will presumably be constantly on the lookout for opportunities to reduce costs, and indeed, other opportunities across the world that might not be open to you if you only search within the UK.

It can be a similar situation when you’re seeking out the perfect business vehicle. This brings us neatly onto the subject of importing a car. 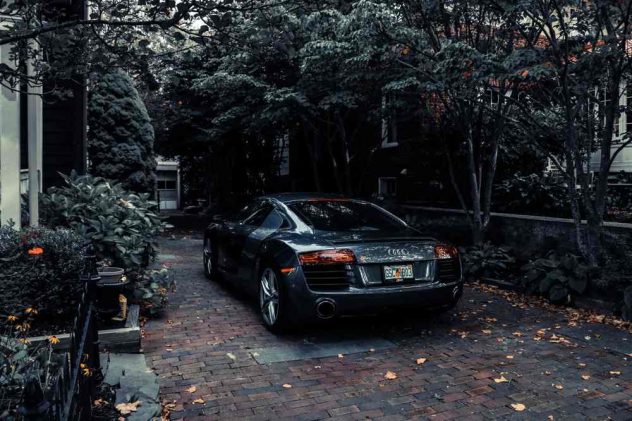 You might have considered importing your next car for any number of reasons, but hesitated due to a fear that it may be a better choice to simply purchase on British shores. So, what are the possible benefits and disadvantages of UK entrepreneurs importing a car?

First of all, the advantages…

A lot of people – whether or not they are also business owners – consider importing a car because there is a particular model they desire that might not be available in the UK.

Cars from Japan, for instance, have historically been popular as imports to Britain, with one of the best-known being the Mazda Eunos, which is the Japanese equivalent of the MX-5.

Even if the car that you are thinking about importing isn’t exactly obscure, you might find that the foreign version of the given model has a higher specification than its British counterpart, for a more reasonable price.

Indeed, in the late 1990s, there was a lot of talk about many models of new car being priced considerably higher in the UK than was the case in a lot of continental European countries, even when the specifications of the vehicles in question were more-or-less identical. This, in turn, led to a surge of interest among Britons in importing cars across the Channel.

…and the things that you should be wary of

Unfortunately, a lot of the disadvantages of importing a car revolve around the sometimes disappointing financial benefits of doing so – indeed, if it saves you money in the long run at all.

For one thing, the gap between new car prices in the UK and those in other European Union (EU) countries has somewhat narrowed over the last few decades, which has eroded the savings that one might expect to gain when importing a car from Europe these days.

Even if the retail price of the car that you’d like to import is still attractive, you might need to account for the additional cost of getting it approved for use on UK roads.

As the GOV.UK website explains, for instance, importing a left-hand-drive vehicle registered in the EU will necessitate you obtaining a certificate of Mutual Recognition, for a £100 fee.

Extra costs can also be incurred in terms of the longer-term running costs of your imported car. For certain models, it may even be difficult for you to obtain replacement parts if you need them.

Insurance, too, can be costly for imported vehicles. As the experts in import car insurance at MoneyBeach explain, this can be attributed to various factors, such as imported cars often being more desirable – and therefore likelier to be stolen – than UK models, and the sometimes unfamiliar specifications of such vehicles introducing uncertainty for underwriters.

Nor does all of this touch on some of the other day-to-day practical issues that can arise when you are living with an imported vehicle, such as the difficulty of adapting to left-hand drive or the speedometer reading in kilometres per hour (kph) instead of miles per hour (mph).

So, importing a vehicle… a good or bad idea for you?

In conclusion, then, importing a car may end up bringing a little more trouble than it’s worth for some business owners. But on the other hand, depending on the exact model you’re interested in, your budget and your capacity to deal with any potential problems, you might decide that importing your next vehicle is still the right decision for you.

As always, the ultimate decision will be yours. Whichever stance you do eventually adopt, the most important thing is to carefully consider all relevant factors before committing yourself to a purchase.

Brexit: From Gibraltar’s point of view