Open banking is at the forefront of the next revolution of the financial world, with the potential to change everything in terms of how businesses manage their money.

The term ‘open banking’ refers to the sharing of APIs (Application Programming Interfaces) to cater for the type of data sharing that enables services for your business that would otherwise be impossible. 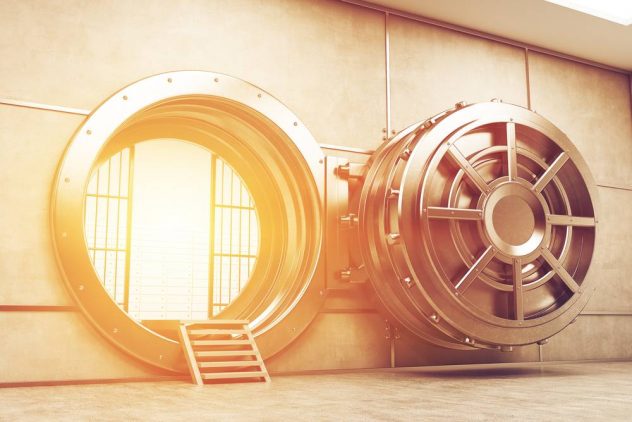 In business, it is allowing the more seamless automation of many things – including investment, accounting and payments – with third parties having real time access to the bank accounts and transactions of their customers.

New technology is being developed apace to enable businesses to get the most out of their money and manage it more seamlessly.

Across the world open banking is being rolled out in differing ways, with strict regulation in some territories and very little regulation in others. In the future there may be more unification but, for now, there is worldwide innovation, trial and error.

The Emerging Payments Association (EPA) has produced a recent analysis of opportunities ‘Unleashing the potential of Open Banking.’

In one section it considers the differences on how this new device is being rolled out across the world.

India is an example of where open banking initiatives have been implemented at scale.

Aadhaar, which has issued about 90% of citizens with a unique identity number to allow smoother payments from Government schemes, is an initiative built on open banking.

Early security and privacy issues saw commercial use limited for a time, but that is now opening up again, the EPA report says.

Open banking principles have played a part in Google becoming the dominant player in the Unified Payments Interface landscape in India.

Europe and the UK

A growing focus is being put on open banking in Europe and the UK with relatively recent legislation introduced to set out standards for data sharing.

The UK is seen as a world leader in open banking due to the maturity of the ecosystem already in place. About one million customers are making use of it and those numbers are growing.

Private businesses are creating a wide range of innovations to deliver the kind of services offered by comparison sites that offer better deals on financial products and insurance as well as a multitude of other offerings such as intelligent cash flow solutions and assistance to generate finance more easily, for example.

The EPA report says that, in contrast to Europe, China hasn’t gone down a highly regulated route. Instead the internet companies behind Wechat Pay and Alipay are at the centre of the sharing of APIs.

They are providing a broad range of services. Wechat Pay and Alipay mobile phone payment services have already displaced cards and are even offered to overseas visitors as a method of payment.

Further opportunities are being created by organisations that can mix the data from bank accounts with their own data to provide new services.

There could be potential for intermediaries to intercept customers who need to borrow, for example, and offer them products before they turn to their bank or proactively seek a solution.

In the future, it is likely that the data shared will be more two way between organisations allowing a higher level of customer profiling, targeted sales and tailored services.