Last month, the European Commission proposed a new set of guidelines to fight money laundering in Europe, including the creation of a new authority to police financial crime.

The Commission sent an action plan to each of the European Union’s 27 governments and called on a unified front against money laundering. 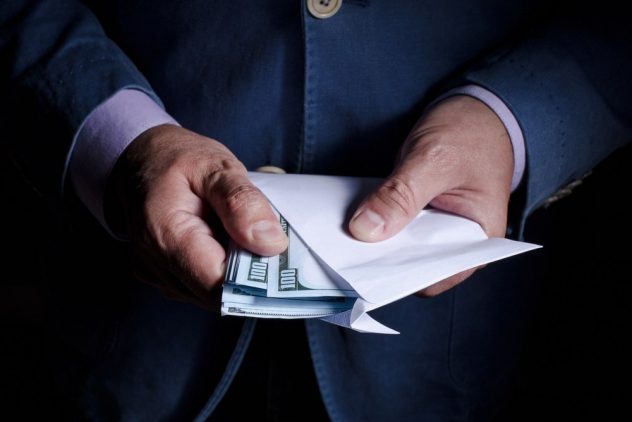 Critics of the plan say it is short on specifics, but acknowledge it will bring the issue of widespread financial crimes forward and make it more difficult under an increased spotlight. The Commission called for “an integrated system” to be put into place, but added that it must first assess the possible impact of such a system.

One influential EU lawmaker told the media called for the creation of a new agency not part of the European Banking Authority.

Any EU-level supervision could be run out of the European Banking Authority or done by “a new, dedicated body”, the Commission said. 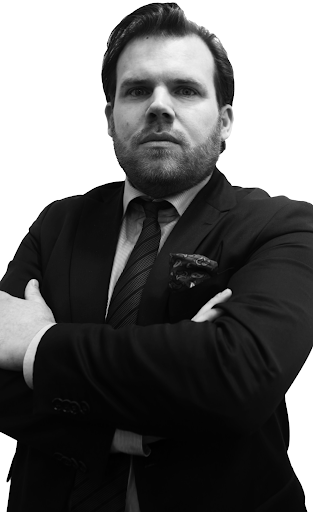 Recent court cases have revealed the dire need for greater oversight of European money laundering. Among the cases receiving the most buzz is a $4.2 billion lawsuit brought by the leading Swedish financial broker Victor Carlström. It alleges that Swedbank, Swedish insurance company Folksam and Swedish government authorities conspired in a $150 billion money laundering scheme.

At the center of the case is Jens Henriksson, the current CEO of Swedbank who was recruited, somewhat ironically, to clean up a previous money laundering scandal at the bank. The lawsuit accuses Henriksson, while CEO of Folksam, of acting in concert with Swedbank and Swedish officials. Carlström says he was let go as a top broker for Folksam because he would not steal from his client and that Henriksson withheld millions of dollars of money owed him.

Carlström, who fled Sweden with his family – first to Dubai and later to the United States, claims that he has been followed, harassed and there have been multiple death threats and attempts on his life.

Carlström’s attorneys said that the case would reveal a highly corrupt atmosphere in Sweden, which would give more momentum to the European Commission’s efforts to strengthen enforcement against EU-wide money laundering schemes.

That case was filed late in 2019 with the parties facing a June deadline to file initial motions. The Swedish Tax Authority and the Financial Supervisory Authority, along with the heads of those agencies, Erik Thedéen and Katrin Westling Palm respectively – have enlisted the global law firm White & Case to defend them in the lawsuit.

1,000s of SMEs missing out on tax relief