The bursting of an economic bubble is an unfortunate fact of life for capitalist systems. They are generally a correction in the market when prices for a particular product or commodity has risen in price in an uncontrollable manner.

One of the earliest recorded bubbles was “Tulip Mania” during the Dutch Golden Age where people were paying obscene prices for tulip bulbs. During the height of the bubble in early 1637, people were spending more than 10 times the typical salary of a skilled worker on a single bulb. Eventually, the bubble burst and people lost significant sums. 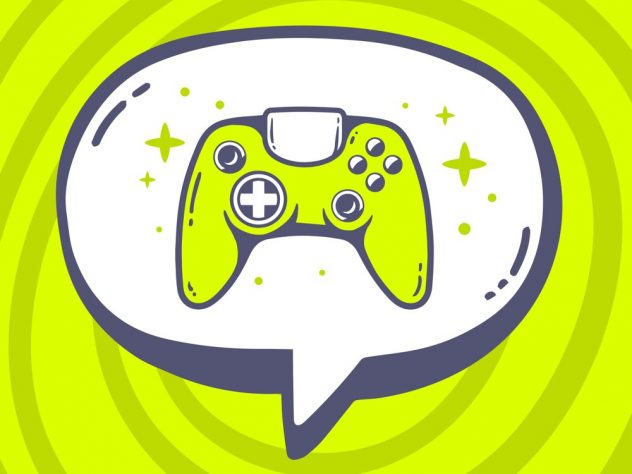 More recently, we saw the dot com bubble of the 2000s and the Bitcoin bubble in late 2017. However, in the early 1980s, the economic bubble that burst was in the video game market as demand for games increased by 100% each year, but supply shot up by 150%.

In the late 1970s and early 1980s, video games in the home were a new concept and a lot of people were excited at the prospect of not having to head to an arcade and continually shove coins into large machines.

One of the earliest consoles to hit the market was the Atari 2600, although it had a few different names over its lifetime. Although it was the market leader for a time, many copycat devices and home computers began flooding the market.

Demand for consoles and computers was high, but the race to sell to these new gamers was so intense, suppliers flooded the market with poor quality tech and even worse games.

Consumers lost confidence in what they were buying, and demand for video games plummeted.

Between 1983 and 1985, revenues fell by around 97% from $3.2 billion to just $100 million. It wouldn’t be until Nintendo released the NES in 1986 that consumer interest began to grow again, and adjusted for inflation, revenues are only just getting back to their pre-recession levels.

The video game industry is booming again. This doesn’t automatically mean we are in another bubble and face an impending crash, but it’s worth examining.

The market is much more mature today, with a much wider variety of platforms, genres and titles. Online play is much more prevalent, and even casinos have begun operating online. One example of this is the best rated website which offers Finnish Pay n’ Play casinos Casinomaisteri.com.

This isn’t without merit though, these companies saw their gaming-related revenues grow significantly in the final quarter of 2019. As too did Tencent, Sony, Microsoft, Apple, Google, Activision Blizzard, and Nintendo. Combined, these companies sold $23.1 billion more gaming products and services in Q4 2019 than 12 months earlier.

This trend has continued into 2020, which is expected to be a bumper year for gaming companies, particularly with the anticipated launch of the PlayStation 5 and Xbox Series X.

Many have also profited greatly from casual gaming and free-to-play titles, allowing them to reach wider audiences and extract more revenue over the long term for each game.

It seems then that this growth is not bubble-like. It’s grounded in solid sales from quality products aimed at a wider audience. While a repeat of the 1983 crash is not impossible, it seems much less likely.

What kind of effect has Brexit had on UK gambling?

How to play free slots online on your favourite casino sites