If there’s one industry that’s benefited from the raise of the Internet over the last 15 years it’s iGaming.

It used to be the case that anyone with the urge to wager some money had to visit their local bookmaker or casino. Thanks to the advent of online gambling canny punters can now ante-up using nothing more than their desktop or mobile device, hence iGaming. 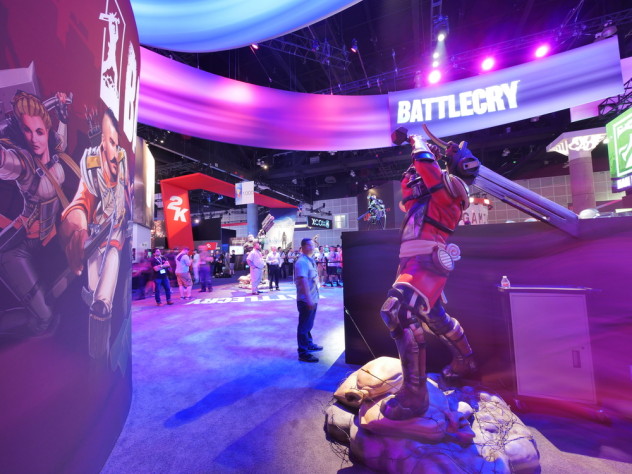 In fact, the growth iGaming, as it’s now called, is one of the more impressive entrepreneurial stories of the last few years. Through a combination of timing and technology, the iGaming industry is now worth an estimated £27 billion/$41 billion per annum. That, by any standards, is an impressive global turnover when you consider that the first online poker and casino sites, like Goldenslot, only went live in the late nineties.

A fortunate deal for iGaming

One of the major turning points for the online gambling industry came in 2003 thanks to an amateur poker player called Chris Moneymaker. An accountant by day, Moneymaker enjoyed playing poker online in his spare time and aspired to play in the poker world’s World Championship event, the WSOP Main Event.

Despite not having the $10,000 entry fee, Moneymaker was able to enter the tournament after winning a ticket online. Paying just $39 to play in a PokerStars qualifier, Moneymaker eventually overcome hundreds of hopefuls to secure a trip to Las Vegas. That was the start of a journey that would eventually end with him winning the Main Event, banking $2.5 million and inspiring a generation.

Often referred to as the Moneymaker Boom, the quintessential “American dream” story inspired thousands of players to go online and try their hand at a number of games. From poker and slots to blackjack and bingo, in just a few short years the iGaming industry became a major player. In fact, thanks to Mr. Moneymaker and subsequent advances in online technology, iGaming went from a $7 billion economy into an $18 billion economy in just four years.

Today, iGaming is as much of a beneficiary of modern technology as it is a driver. Indeed, recent innovations, such as live dealer casino tables that combine web streams and RFID technology, have attracted millions of people to ante-up online in recent years. Naturally, like any rapidly growing industry, there now exists a range of platforms all offering something different for the average online gambler. While some specialize in poker, other sites such as Karamba Casino will offer online slots, classic table games and even online scratchcards.

Basically, if you can find it in a live casino, you can now find it online. Of course, it’s not only the casino operators that have been able to carve out a niche in the iGaming market and build their own businesses. The driving force behind any game is its software and, today, there are a slew of developers, including Playtech, Microgaming and Quickspin, all offering something different.

In fact, when Playtech was founded in 1999 is was nothing more than a small development team headed up by Teddy Sagi. However, just seven years later the company was floated on the London Stock Exchange with a company value of £550 million/$820 million. Thanks to the rapid growth of his company and its ability to offer high quality online casino games to operators around the world, Sagi is now worth more than £2.3 billion/$3.5 billion.

If you can’t be first, at least bring a bottle

So what’s the lesson we can learn from the iGaming industry? If you’re planning a new venture then you need a combination of timing and a little bit of a gamble. Early online gambling sites weren’t a patch on today’s virtual offerings; however, they were able to capitalise on current events in order to play to people’s desire to better themselves. Although improvements in technology would have ultimately made iGaming a major industry, this fortuitous win created a spark that rapidly accelerated its growth.

Naturally, starting a new industry isn’t something you can just do. However, if you’re able to keep your eye out for epistemic shifts there’s a chance you could ride the same wave that Mr. Sagi did. He took the knowledge he had from his time running a collection of adult websites and used it to create a company that became the backbone of the iGaming industry. Essentially, he made himself the surfboard upon which the major casino operators had to ride.

He and his peers provided the games that operators could then host and therein lies an important lesson. If you can’t be first to the party, make sure you’re the next one through the door and, more importantly, make sure you’re the person who brings all the drinks. Spotting a niche and finding an angle to work your way in and prop up that niche is a great way to create a successful business.

How technology innovations have changed the communication industry

Should gaming companies invest in apps or mobile optimisation for their site?