Despite the negative impact of the coronavirus outbreak on various industries, gaming and media sectors have been thriving in Japan.

While consumers continue to practice social distancing, gaming and media offers options for distraction and entertainment at home in Japan. 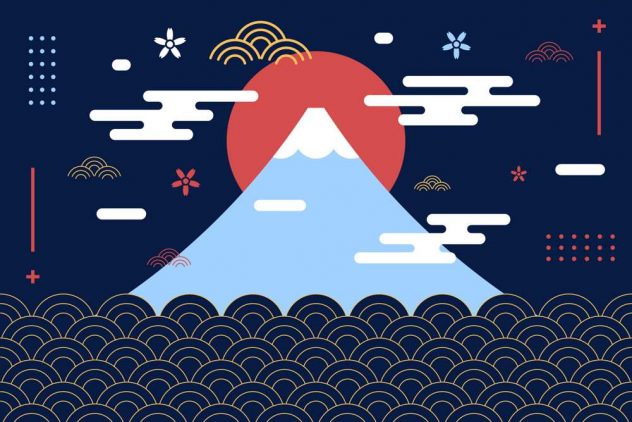 NTTDoCoMo reported a steady growth of its content service as a result of the higher demand for home entertainment due to COVID-19. Similarly, KDDI, a market leader of the pay-TV service in the country, saw a strong performance in its content services, such as “d Anime Store”, “Disney+”, “d Kids”. The company also released its first mobile application with the J. League football team, Nagoya Grampus, to enhance viewers’ experience of football events. Pay-TV services revenue in Japan is speculated to grow 1.9% annually in the next four years, to $9.8 billion in 2024, based on the forecast from GlobalData.

Japan has long been competitive in terms of video and mobile gaming.

When it comes to eSports, the country has been a few steps behind China and South Korea, but is catching up rapidly. In 2019 Japan’s eSports revenue was more than $56 million (USD), and it is expected to grow 250% up to $141 million over the next four years.

Earlier this year, PlayBrain announced that the company raised $6 million funds to invest in the nation’s eSports scenes. Likewise, NTT e-Sports made a partnership deal with a Japanese professional football club, Yokohama F. Marinos, for promoting eSports events and content.

In times of the Corona pandemic, eSports ventures became a hot topic featured in major headlines of Japanese media. A growing number of investors are now looking to the potential of the eSports industry in Japan.

Public gambling industries in Japan such as horse racing and bicycle racing have been surprisingly in good shape, regardless of the Corona situation. While staying home to keep social distancing, Japanese nationals have been wagering online on horses, bikes, powerboats and motorbikes.

Being one of the world’s largest gambling markets, Japan has attracted a significant amount of attention from leading i-gaming companies. In recent years, online gaming operators are ambitiously making their way to exploit the next big opportunity in the country. These betting sites are not only accepting Japanese players but are also adapted to the local language and currency.

In times of the Corona pandemic, the above businesses are clearly seizing opportunities for growth in response to shifting behaviors of Japanese consumers.

How have online casinos such as Betvictor fared this year?

The importance of continuing CSR efforts during COVID-19

COVID-19 and pandemic planning: How businesses should continue to respond

How COVID-19 has affected order fulfillment

How your hospitality business can survive in the recession

UK business that might do well in the new normal

James Smith - June 12, 2020 0
It is safe to say that business is in somewhat of a confused state at the moment. There are areas of positivity, areas of...
We use cookies. To learn more, read our Privacy Policy.Ok