Digital currencies are becoming more and more popular day by day. In some countries, cryptocurrencies are going to be the mainstream of financial transactions.

According to a report by Statista, there are more than 1400 ATMs which disperse bitcoin all over the world. The digital currencies are now adopted by a large number of merchants for accepting payments. 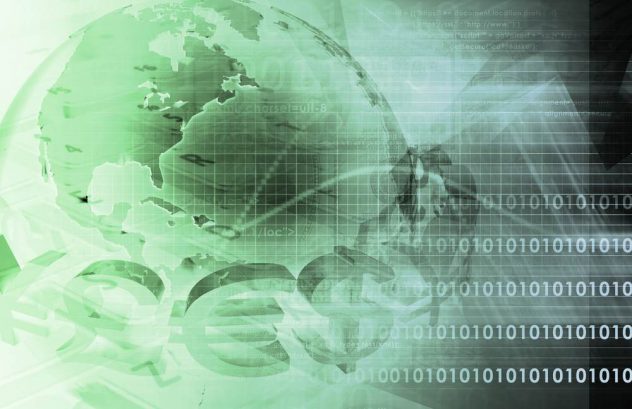 Many financial experts predict that digital currencies can change the global financial system. Now let us see how bitcoin and other cryptocurrencies can impact the future.

With the popularity of cryptocurrencies, many platforms, merchants, businesses, even banks are also started accepting bitcoin and other digital currencies. As a result, the demand for fiat currencies is degrading, whereas cryptocurrencies are becoming more accepted. Most of the central banks, financial institutions, and currency exchanges fear whether the cryptocurrencies may disrupt the fiat currencies in the future. However, if it is possible, then it’s not going to happen any time soon. It will take a long time.

Investing in unstable economies is a big problem, and holding traditional currencies in those countries can diminish the value. That means the countries where the value of their domestic currency changes very frequently; they can choose bitcoin or any other popular digital currencies as an alternative option. Further, it can help to deal with a hedge against inflation.

Another major advantage is cryptocurrencies can be used to hedge against inflation. Generally, the government has the power to devalue the value of their domestic currencies to stabilize the economy or pay debts. At times of financial crisis, the economic downturn government seeks loans from international organizations or from other countries. Once the dust settles, the government print currencies to pay the debts, which reduces the value of the traditional currencies. In that case, digital currencies can help them to hedge against inflations.

Cryptocurrencies provide more freedom to the public. That means you have complete control over the digital currency you own. You can use your digital currencies at your own risk, and you can send it to someone without any third party. Moreover, digital currency also allows you to spend it in casinos, games, etc. Again, you can also share your vote to change any policy in the cryptocurrency community, which is not possible in the traditional currencies.

The different types of bitcoin wallets

Everything you need to know about bitcoin!

What is a forex demo account and why you should use one?

Is COVID-19 accelerating the transition to a cashless society?

Top 10 countries which promote cryptocurrency use

Online money transfer services, and which one to choose

What is a white label trading platform?

Dominic Lill - May 31, 2019 1
Every broker who wants to start a business is wondering if it’s better to buy a license for MetaTrader 4 or give...
We use cookies. To learn more, read our Privacy Policy.Ok