If you’re a merchant who accepts credit card payments for your products, you may have encountered the problem of chargebacks at some point.

Chargebacks can be quite worrisome for merchants because of the consequences these pose to the merchant’s sales and profits. 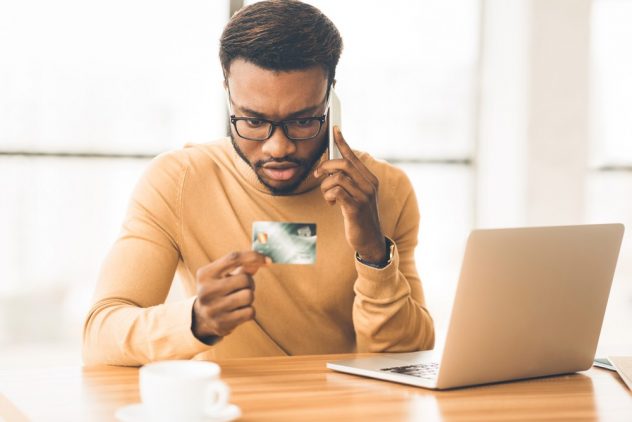 Chargebacks were not originally designed to pull down the sales numbers of merchants. Unfortunately, that’s now the chilling effect on businesses due to the unethical practices of some consumers. If they want to stay viable, merchants need to learn beneficial chargeback management.

But, before anything else, it’s important to define what a chargeback is.

What is a chargeback?

A chargeback is a process initiated by a consumer who complains about the quality of the product that they purchased from a certain merchant. Since the consumer paid with a valid credit card, the consumer actually asks the bank that issued the credit card to refund the payment for the product.

How does a chargeback work?

A chargeback was originally developed so that consumers wouldn’t be cheated out of their money by dishonest merchants. But the way it’s being used now, many consumers are using chargebacks as a way to get their money back and keep the item purchased, too. This is disadvantageous for merchants who only found out about the chargebacks when they check their merchant account at the bank. Thus, the merchants lose money since their merchant account was deducted from and they don’t have the product in question anymore to sell to another consumer.

Not all chargebacks are unethical but many merchants are being hoodwinked into paying for chargebacks that have no basis in the products’ quality. That being said, here are some tips that merchants should follow if they want to manage chargebacks in a more efficient manner.

Merchants who want to continue accepting credit card payments for their products should exert more effort to provide faultless customer service. Having a reputation for excellent products backed by sound customer service will go a long way.

As mentioned, the chargeback process was conceptualized to protect consumers back when credit cards were still a new service introduced into the market. Nowadays, many consumers have mastered the art of ‘friendly fraud,’ which refers to bogus chargeback claims. It’s somewhat like shoplifting legally: the consumer keeps the product and the bank will return their money to them.

The one at a disadvantage is the merchant that sold the item because the chargeback amount will be sourced from their merchant account at the bank.

Encourage merchant refund as an alternative to chargebacks

Banks, in particular, need to be more mindful so that they don’t become the ‘accomplice’ in a bogus chargeback situation. Only when the merchant is uncooperative should the consumer resort to a chargeback.

Final takeaway: Share knowledge about consumers proven to be bogus

Since this problem affects merchants of any size, merchants need to start sharing their data about bogus chargeback calls. There ought to be a list of the names and pertinent details of consumers who do repeat ‘friendly fraud’ at different establishments. Merchants should share this list and even add to it so that the new merchants will be forewarned and refuse to serve such consumers.

When the consumer starts throwing their weight around, the merchant can bring up the records of bogus chargebacks that the consumer has been proven to have done. Without this kind of cooperation between merchants, friendly fraud’ will continue and merchants will lose big time.

The importance of preparing for retail sales events