If you want to avoid the fate of brands like Nokia and Blackberry, you need to have an innovation strategy. Unfortunately, the majority of companies don’t. Instead, they sit tight, waiting for disruption to overwhelm and, eventually, destroy them.

The reason this happens is complex and multifaceted. There are still no clear answers on why some organisations can move with the times, and others can’t. But a leading explanation is the lack of serious consideration for the disruptive force of technology. Things can and do go wrong – and a rookie innovation strategy makes a massive difference to your overall ability to generate profits. 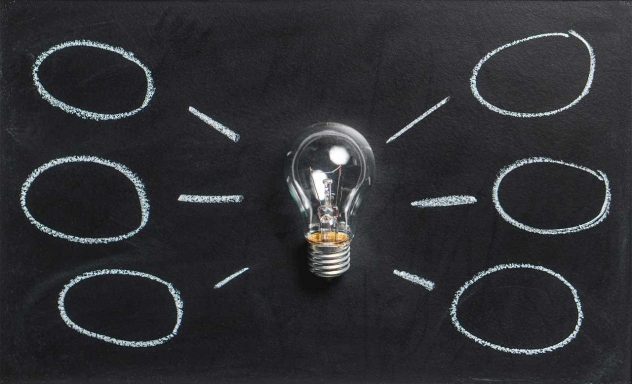 Some firms are masters in the art of innovation, continually churning out new and better products. Perhaps the best example of any company right now is Microsoft. In the 1990s, its main product was its desktop operating system. Now it’s products are software solutions delivered over the cloud. It’s a remarkable transition.

Microsoft has made some mistakes along the way. It was late to the mobile OS party and missed out on that opportunity. But it is still a massive success, and much more valuable than it was, even at the peak of its success in the early 2000s.

Do you want to avoid disruption and stay one step ahead of the market? If so, you’ll want to read what follows. Here are some of the key reasons you have a rookie innovation strategy.

You don’t know where innovation is coming from

Executives are most to blame for rookie company innovation strategies. And it’s not just because they make bad decisions. Usually, the issue is that they don’t make any decision at all. They get blindsided.

Sophisticated innovation strategies, therefore, expect this sort of thing. Executives keep an open mind, expecting disruption to come at them from any direction. They look for emerging trends in their own industries, as well as those that could have an impact in other sectors.

Innovation is, by its nature, unexpected and challenging to predict. When something new comes along, the C-suite needs to be on top of it, evaluating it, and considering it gravely.

A lot of companies, though, are either unaware or indifferent to research and development tax credits – an incentive scheme set up by HMRC to get firms ploughing money into worthwhile projects.

The scheme is attractive because it allows firms to subtract their R&D expenses from their taxable profits, plus a little bit extra for good measure, cutting their tax bill substantially. Thus, companies that invest in innovation can make themselves doubly competitive.

Not only are they improving their product offerings. But they are also cutting their tax burden, freeing up more resources for the rest of the business.

Company accountants should be taking advantage of these rules, but many still aren’t – and it’s a big missed opportunity.

Fortunately, you can turn things around rapidly by making simple changes to your business. A simple consultation with a qualified accountant trained in the area can tell you whether any of your spending qualifies, and how much you can save.

Innovation can come from all sorts of places. Mostly, people think about it in terms of technology. But it applies equally to business models too – perhaps more so.

Going back to the Microsoft example, it is clear that the software company understands this. It moved from a pay-per-purchase to a subscription model. And when it did, it’s market value soared.

Companies should both fear and embrace business model disruption. It tends to be the most extreme of all, producing profound changes in industries. Just look at what Amazon did to eCommerce.

You believe your innovation strategy is sufficient to protect you

Finally, some companies can get into trouble when they come to believe that their current innovation strategies are sufficient to protect them from what’s coming down the pike.

An innovation strategy isn’t fundamentally about planning for known disruptions – that’s the easy part. The challenge is figuring out a framework for responding quickly to the unexpected. Firms never quite know what the world is going to throw at them.

Knowing your customers and competitors can help. If you pay sufficiently close attention, you can often see how things are likely to pan out in the fullness of time. Thus, being as competitive as you can sometimes saves you.