But in a thought leader article from Zurab Ashvil, the founder of L3COS, he argues that decentralised blockchain should have regulation if this technology is ever to reach its full potential. It’s a big divergence from the common view held in blockchain and cryptocurrency circles now but does it have legs? 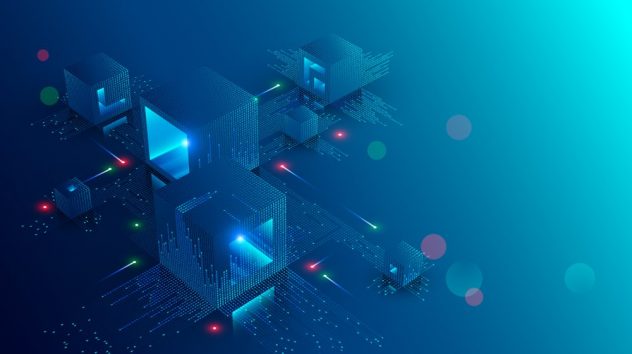 Ashvil recognises in the article that his view runs contrary to the established one but that’s the point. He says:

“This transformational technology clearly hasn’t taken hold in the way many suggested it should have over the last decade or so. It doesn’t underpin the most well known and widely used applications on the internet and the vast majority of people do not understand it. Undoubtedly, this has something to do with the counterculture beliefs that the blockchain community has embraced.”

Furthermore, he goes on to explain that the lack of any hierarchy and centralised control in existing blockchain fails to reflect the societal structures ordinary people recognise and this is a big reason for them not having been adopted en masse. It’s certainly true that many of human beings’ biggest steps forward have involved mass participation with centralised control. As a result, the main pillars of society that we recognise today – including corporations, political parties and sovereign states – reflect this paradigm.

There’s no doubt that many blockchain and crypto aficionados have decided that a rejection of these structures should be at the heart of what they believe. As a result, we hear lots of talk of borderless money and peer to peer value transactions. These are all important innovations but the point Ashvil seems to be making is that currently they are all built on infrastructure that enables anonymity and that is a real problem.

“These networks advocate for anonymity above all else, even though we know it is human nature to want to trust and understand who we are dealing with,” he says.

This is an important point that’s worth pausing on for a moment. Is it this anonymity that is stopping blockchain from reaching its full potential as a transformational technology?

Undoubtedly, this is the characteristic that has been most controversial for sovereign states trying to control a new financial system, as it’s pretty different from the strict KYC and AML regulations they insist financial services providers stick to.

Two of the biggest things they would be looking out for are transaction speed and data security, which L3COS does address. According to Ashvil, the system can operate at speeds of at least 1.5 million transactions per second, while a Proof of Storage mechanism ensures that no personal data is shared. Whether this is enough to convince nation states of L3COS’s suitability is hard to say but the wider trend towards further regulation of blockchain seems inevitable.

After all, even though blockchain innovation tends to be sporadic and uneven, its use by governments, corporations and individuals seems to increase steadily year by year. As this happens, sovereign states will have to intervene more substantially into the industry. Also, these interventions won’t be done at arm’s length. We’re already seeing how many leading nations are investigating the use of blockchain for the Central Bank Digital Currencies (CBDC) they intend to issue in the near future.

As they do, regulation of decentralised blockchain will become inevitable, whatever form this eventually ends up in.

Regulatory concerns of investing in the CBD oil industry