There can be no better sign that HMRC means business when it comes to tackling furlough scheme fraud than the recent news that arrests have already been made. Reports of a £495,000 fraud on the furlough scheme are presumably one end of a rather long scale in potential breaches of the scheme, with minor miscalculations at the other end.

It is important for businesses to realise that furlough scheme fraud is a serious criminal offence, and rightly so because it generally involves intent, as opposed to mere negligence. Providing businesses have made their claims within the Coronavirus Job Retention Scheme in a responsible way, it is unlikely they will fall foul of the potentially harsh penalties under the new, fast tracked legislation. 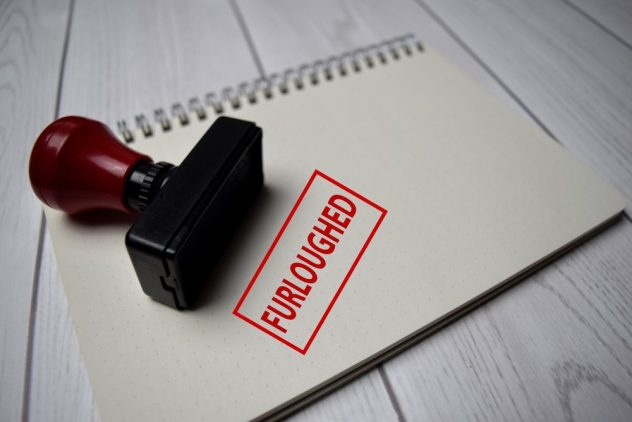 The draft legislation talks of ‘deliberately’ making an incorrect claim or ‘deliberately’ not using the money to pay furloughed employee costs. As so many businesses made their early furlough claims in a mild state of panic, now is the time for them to start checking they are compliant. If they find any errors, they still have the opportunity to correct these, or ask for clarification from HMRC.

One would think the 2000+ employers already reported to whistleblowing hotlines for furlough fraud will be at the top of HMRC’s hitlist for investigations, but given the mass scale of furlough, it is likely these targeted investigations will be followed by random compliance checks across the board.

What was clear from the outset was that if employers took advantage of this scheme, they could not allow that employee to do any work at all for them, and that remained the case until Flexible Furlough came into operation on 1 July. Therefore, employers should be checking that there have not been breaches of this rule and if they find any breaches, however minor, they should consider withdrawing their claim for that period or seeking clarification from HMRC.

We have seen situations where clients have reported that an employee, despite having been told not to do any work, has (presumably to look keen and helpful) marketed the business in some way on social media, or has taken a call inadvertently and dealt with it rather than pass it to a working colleague. These will be the grey areas and in some cases it will be very difficult to judge if the terms of furlough have been broken. Therefore, all a business can do in that situation is report it and seek HMRC’s guidance on whether their claim is permitted.

The draft legislation states that penalties will only apply if the employer fails to notify HMRC about the situation within 30 days, so time really is of the essence for employers who feel they may have made claims open to challenge. However, even if an employer is outside of this window, one would imagine that late notification will be viewed more sympathetically by HMRC than no notification.

It is very helpful that the government website has detailed guidance on the mechanics of the scheme, and the Advisory, Conciliation and Arbitration Service website also has useful FAQs. If a business is in any doubt about compliance, they should read the detail of the scheme and guidance as a starting point. Consulting an employment lawyer should be the next appropriate step.

The oil industry after coronavirus and how to prepare

How will your business benefit from making tax digital?