Premier League is arguably the richest football league in the world. And this season made no exception. All the 20 clubs in the Premier League will receive the entire prize money for last season, despite of the financial challenges for the broadcasters.

A deal was made so that all the Premier League clubs will receive the initial sum of the prize money, which was agreed upon, and the cuts will be delayed for the next seasons. The broadcasters will later receive back the money for the months in which the competition was suspended and then played behind closed doors from June, due to the sanitary situation. 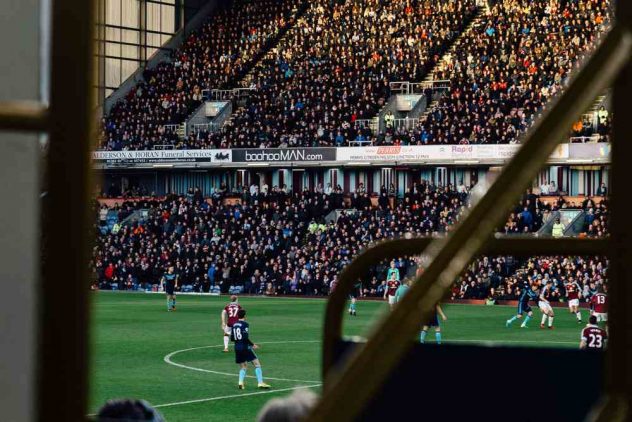 The reductions will be applied starting next season, and all the 20 clubs agreed that the cuts will be spread over a few seasons. The total amount to be repaid to the 55 domestic and international broadcasters is around £330m, which means roughly $430m. More than two thirds of this sum will be repaid to the domestic televisions.

How much do the clubs receive from broadcasting rights?

This season was the first in which a new distribution model for overseas rights was in place. That meant the prize money will be received proportional to the place a club finishes in the league.

The champions FC Liverpool received the biggest amount out of the broadcast rights for this season, £175m. That is almost £25m more than last year, when they finished second just a point behind Manchester City. However, the champions for the 2018-19 season received the same £150m money prize.

This year, City received £168m, while Manchester United and Chelsea both passed the £160m milestone, and Tottenham received £155m. The money prize decreases with £1 to £8 between teams down the final league table, with the relegated teams, Bournemouth, Watford, and Norwich City, receiving £101m, £98m, and £94m, respectively.

Each club received equal shares of the domestic and overseas TV rights, and also of the commercial income. The difference came from the number of matches broadcasted live, and a small percentage was related to the merit league position payment. So the more the TV broadcast rights will cost, the bigger the gap between the teams based on the league rank will be.

Who will compete for the next season?

With Liverpool crowning the champions of the Premier League for the first time in history, all the eyes are on the next year’s Premier League season. The champions will kick off on September 12, in a home match with newcomers Leeds United. Tottenham will take on Everton, while Arsenal travels to Fulham.

Having Leeds, Fulham and West Bromwich Albion promoted this summer, we can now watch in action 16 of the top 20 teams in the all-time Premier League table, based on the points won in the 28 years since the competition changed its name.

Liverpool and Manchester City ruled the Premier League in the past two seasons and they still are the main contenders for the title. Solskjaer’s Manchester United and Lampard’s Chelsea are some tough challengers though, while Arsenal and Tottenham complete the Big 6 clubs competing for the top positions in the past years.

Leeds may have just returned to the English top tier after 16 years, but they are seen as a contender for the European League spots, or at least the upper half of the table, along with Everton, Wolves, and former champions Leicester City.

There are so many reasons to expect a seasons more spectacular than ever – not just because of the names involved in the game for the 2020-21 season, but also given the fact that the final league position will influence next summer’s money prizes.

How COVID-19 is highlighting the deep financial divisions in football

Protecting intellectual property in the era of illegal streaming

The economic effect of the current Premier League lockdown

Vital components of advertising the business in 21st century

Dominic Lill - December 16, 2019 0
Analog television is a relic of the past. Today, IP-based TV brings an incredible quality of picture and sound. MAG420 produced by Infomir is...