If you’re one of those people who love being ahead of the curve, always up to date on the latest gadgets, gizmos and technological advances, then you’ve come to the right place.

With popular trends coming and going on a very frequent basis, pinpointing what the new coolest devices are going to be might be to invest is much easier said than done but it’s certainly not impossible. 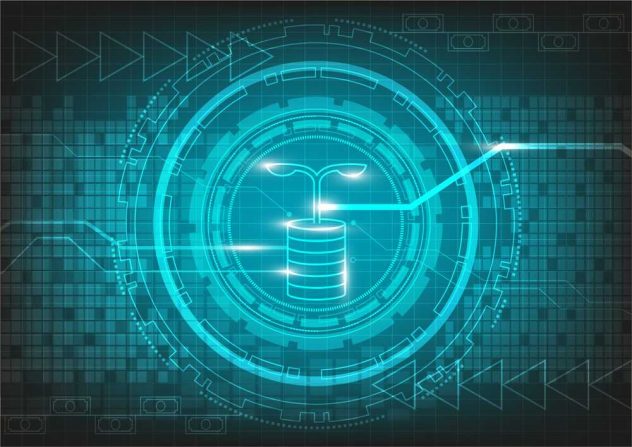 After all, companies release patents and new technologies on a regular basis and are always on the lookout for new ways to either expand their product portfolio or offer an improved service that wasn’t available before.

So, with this in mind, join us as we run through a few things we expect to become popular over the coming years for you to invest, starting with one example you may or may not have already…

Following the government’s decision to ban petrol and diesel cars from the year 2040 onwards, the electric car market has seen a boom in popularity over recent years that only looks set to carry on growing.

Brands like Tesla, Mini, Renault and Toyota have all recently invested in electric car technology, and more and more electric charging points are popping up all around the country, including in homes, motorways and supermarket car parks

While this technology may still currently be in its relative infancy, it has already come a long way in only a few short years. So, who knows where it might head with a couple more years of continually being honed and improved under its belt.

Invest in it now and you’ll certainly be ahead of the curve, one of the early investors in a technology likely to redefine the world’s transport systems.

If the recent coronavirus pandemic has taught us anything, it’s that – moving forward – we should always expect the unexpected. And, while the virus may not be as deadly as it once was, it’s still important to remain cautious to the fact that there could be a second lockdown right around the corner.

Therefore, why not safeguard against this by ensuring you are well-prepared for a second lockdown just in case? There are only so many times you can play the same video games or complete the same jigsaw puzzles, after all.

By investing in sports simulator technology, such as the SkyTrak Launch Monitor & Golf Simulator, you can effectively bring the outside into your own home, allowing you to practice your favourite sports from the comfort of your living room.

While drones may have been around for a few years now, they are currently being used in more and more industries and are truly revolutionising the world we live in.

And, with many developers – like Facebook and Google – now trying to continuously hone and improve the technology, we think now is the time to invest in it too.

Drones have come a long, long way since they first came about and can offer a lot of fun. Whether you want to use one for a particular service, like assessing your home’s infrastructure, or to take some incredible swooping photography shots, it seems like the world is going to become increasingly reliant on drones moving forward.

Therefore, stay ahead of the trend by choosing to invest in it now and get one before everyone else has one zipping around the town.

In another area of technology likely to change the world as we know it, virtual reality (VR) looks like it’s here to stay.

Again, VR is yet another example of the continuous technological growth we’ve seen over the years.

Certain headsets, such as the Valve Index, have already been released which have changed the game forever, offering the next-generation headsets many people have been clamouring for.

While VR may not be entirely flawless just yet, the substantial improvements seen in recent years has certainly caught the attention of many tech fans. So, if you’re keen to get there ahead of everyone else, now might be the perfect time to invest.

While nobody can predict the future, by looking at the current trends, it’s easy to spot which areas of popular technology are worth you to invest.

Wearables, smartphones and laptops are all already fairly well-integrated into modern-day life so, if you want to stay ahead, sometimes you have to look beyond the here and now.

Electric cars, drone technology and virtual reality are all areas likely to grow and grow as time goes on, while sports simulator and games console systems look set to become more popular as well.

By investing in the technology listed above now you can ensure you aren’t simply following the latest trends – you’re helping set them too.