Fintech startup Thunes, a cross-border payments network operator for emerging markets, has raised $60 million in their Series B funding round, which was announced earlier this month.

Thunes is a Singapore-based fintech startup which aims to use the funding for further expansion in Latin America, Asia and Africa. Company will also expand their product offering and hire new employees. 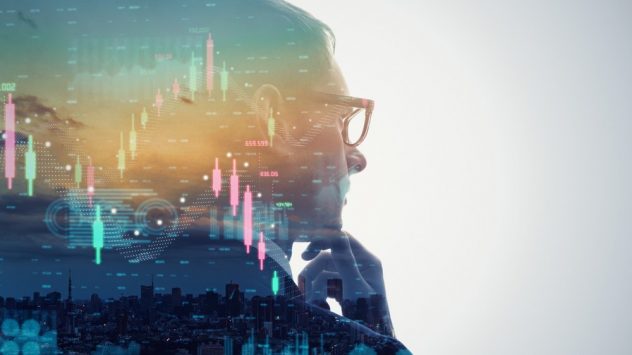 Thunes, being the one of the more promising fintech startups, managed to ink some good funding contracts, latest being the Seris B funding led by equity investing company, Helios Investment Partners of London, operating in Africa. Connected payments technology provider checkout.com, as well as Silicon Valley venture capital company and Future Shape from Paris were part of it. With such good names behind the deal, company is certainly sending good signals in the venture capital circles, showing that money invested in them is not a round of live roulette.

Developing markets are usually struggling with accessibility to financial services, which is exactly what Thunes wants to combat. According to their CEO, Peter de Caluwe, Thune’s goal is to make everyone has access to financial services, making them affordable, and making money move faster and more reliably between businesses and financial institutions. He also noted that Series B funding makes a significant milestone for the next round of growth.

Emerging markets suffer chronically from the lack of networking with the world when it comes to financial services. Thunes, known to some by its former name TransferTo, was founded only four years ago, in 2016, and it is estimated that it serves 1.7 billion people from emerging markets as of now, making their lives easier by connecting them to the global economy.

What Thunes is basically doing is they provide a platform that connects banks, operators, companies and wallet providers in real time, making it possible that people and companies from emerging markets have access to the global financial market – quite literally. Company is present in more than 100 countries. According to reports, Thunes has managed to land over $70 million in investments since 2016. It is estimated that developing markets and emerging countries add up to a 5 billion people and businesses. Many tech companies see this as a great opportunity, including Thunes.

De Caluwe states that they will invest continuously and also improve the quality of their services as global payments market is experiencing rapid growth. Company expects to ride on this wave while the expected number of transactions on their platform doubles each year, marking the need for future funds to support this massive growth.

Although based in Singapore, company has received their approval for payment services by the Monetary Authority of Singapore in the home country last year. With the license secured, Thunes can introduce other companies into their network. It was also last year when the company had GGV Capital lead the funding round which raised $10 million. One of the biggest advantages this fintech startup has is their partnership with Western Union which allows them to send money directly to digital wallets, no matter where you live. Additionally, Western Union network of agents users will also be able to send money directly to mobile wallets.