COVID-19 has fundamentally changed the world we live in. The lockdown – 2020’s “new normal” – has seen road traffic drop precipitously for large parts of the year, with passenger vehicles in particularly short supply on UK roads.

But one mode of transport has been particularly resilient to the pitfalls of COVID. As illustrated by a recent study on road traffic, vans have been COVID-proof, with a high number of these ‘light commercial vehicles’ doing the rounds even in the midst of the pandemic. 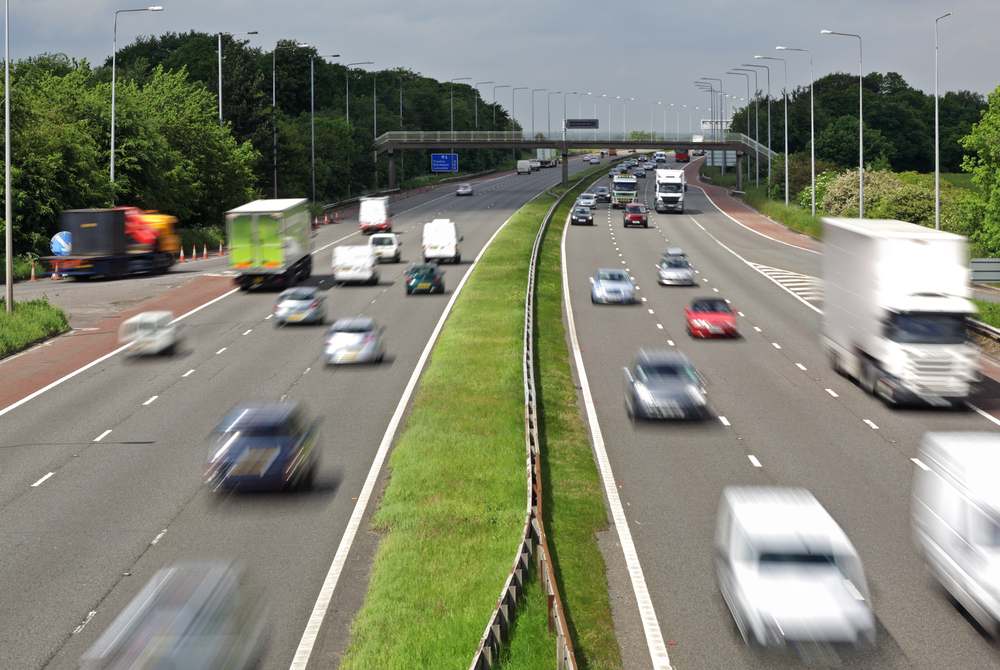 Well, nearly half of Brits plan to continue avoiding shopping centres and nearly 30% will avoid physical retail stores altogether (Havas Media COVID Media Behaviours Report – August 2020). Online shopping, a sector of the market that was already squeezing the high street, has more than profited from the void.

Let’s take a closer look at the stats.

The lockdown had a short-lived effect on UK vans

The day after lockdown measures first came into play on March 24th, the usual number of vans on UK roads dropped to 55%, falling even further a week later. But by April, these numbers were back to the 40-50% mark, recovering far more quickly than ordinary passenger cars.

Ordinary passenger vehicles, meanwhile, have had a slower climb back to normality, with August the first month levels have returned to “normal”.

These figures are dwarfed, however, by the decline in public transport usage.

When it comes to Londoners getting around, public transport might not be in vogue, but the humble bicycle is. Two-wheeled travel is up between 150 – 300% since March, with weekends a particularly popular time for a ride.

It remains to be seen how long the bicycle will reign supreme, but the rising number of vans on UK roads does at least suggest the economy is firing on at least a few cylinders.

For more insights into the state of UK roads (and public transport), check out the recent ATS Euromaster study on the topic.