The notion of debt is one that often suggests a person or business is operating beyond their means. When expenditure is greater than income, debt occurs.

However, the issue is often more complex than that. For example, individuals may be in debt due to mortgage commitments. But, if the monthly repayments are manageable and they have equity in an asset, it’s a debt that can become a long-term net positive. It’s a similar story in business. Startups may take out loans when they launch and choose to include the debt as part of their monthly costs, creating what is considered to be distressed debt. In essence, as long as the debt can be managed, it’s not necessarily the negative it’s assumed to be. 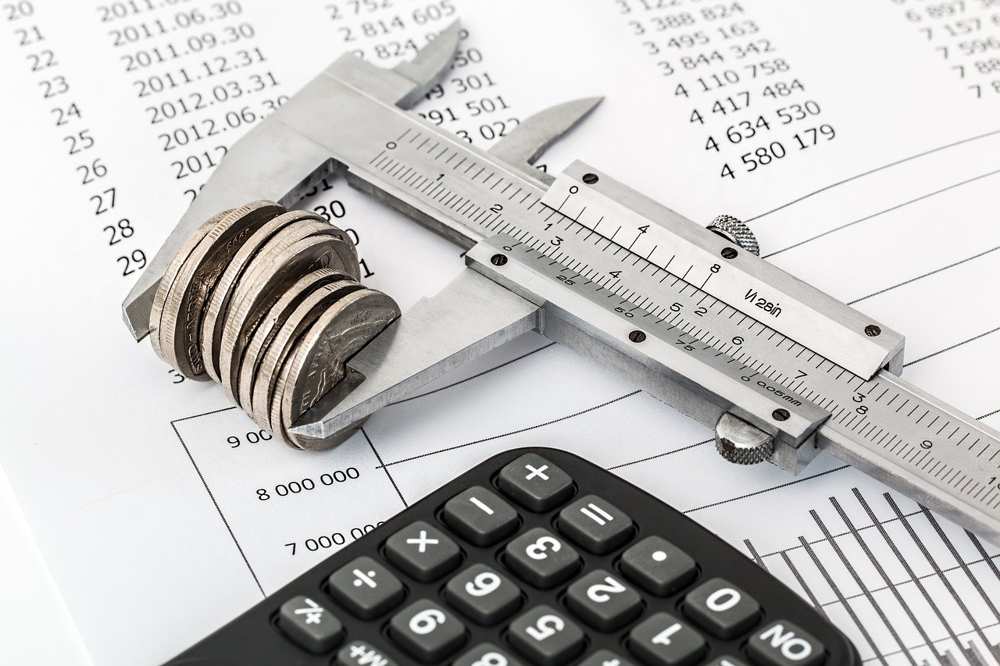 But what about when the debt becomes too much? In most cases, this leads to bankruptcy and financial ruin. There are some cases, however, when debt is seen as an opportunity. Distressed debt investments are those that involve bankrupt or soon to be bankrupt companies. In short, hedge funds or investors will purchase bonds in a failing company. The aim is to invest at a point where the company is one the verge of extinction. Doing this allows the investor to purchase bonds at price that may be substantially lower than their previous or true value.

Distressed debt investments have become particularly prevalent in 2020, something noted in the IG Prime 2020 Hedge Fund Trends Report. With the world locked down due to COVID-19, investors have targeted companies on the brink as high-risk/high-reward propositions. As noted by Barclays, approximately 35% of assets under management for distressed debt funds are held in cash. This means hedge funds have billions of pounds in cash ready to inject into bankrupt businesses that are struggling due to COVID-19. Research by IG Prime supports the idea that investors have been lining up their resources to take advantage of the rise in bankruptcy filings.

As per the report, the number of new funds emerging in Q2 2020 had increased compared to 2019. According to lawyer at MJ Hudson, Sean Scott, there was a “lot of interest in new funds” from the “opportunistic” with a vision of how to react to COVID-19. The picture painted by the report suggests that hedge funds are looking to invest in companies that can bounce back from the crisis. Hertz and JCPenney were prime examples of this renewed focus on distressed debt investments.

Hertz filed for bankruptcy in May due to cashflow problems and a grounded fleet of rental vehicles. Carl Icahn sold his 40% stake in the company and things were looking bleak. However, by June, its share price was up 40%. It was the same story with JCPenney. Although it fell into the penny shares category after filing for bankruptcy in May, the value of its stocks enjoyed a 95% surge after crashing.

Distressed debt investments are a gamble. However, there is method to what may seem like madness. It’s clear from IG Prime’s 2020 Hedge Fund Report that investors are hopeful of a relatively speedy recovery. This means distressed debts are an attractive option. If investors are willing to endure the storm and offer a glimmer of hope to once powerful companies, the returns could be massive. Hertz and JCPenney are major brands that, if given the chance, could easily rebound. That’s why investors have taken a punt on them.

Indeed, the nature of distressed debt investments is such that you don’t need to open large positions to achieve a healthy return. In an uncertain climate, it is a risky strategy. But, if you’re willing to take a calculated risk, the potential upside could be more than worth it. The trick, however, is to identify the companies that have been hurt by unexpected external factors and avoid those with long-term underlying debt issues.

Your guide to investing for retirement