Bookmaking and banking are manifestly related. The raw material, the commodity, is gold old fashioned cash.

Contrary to popular belief a bank is not a service it’s a business resolute in making money for its shareholders in a competitive marketplace. Profits primarily come from the differential of cash made from investments (or money lent out) and interest paid to those that fund this exercise by saving to earn through saving, so free bets are an effective acquisition method. 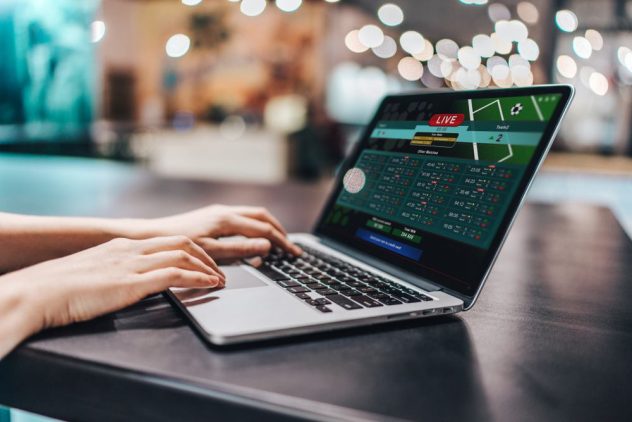 Bookmakers also take investments, in the form of people’s bets, and ultimately return this money, less a premium or profit margin, to their customers. But there is no doubting their business is considerably less volatile than banking and the concept of major losses inconceivable. The hint is in the traditional name of bookmakers …Turf Accountants!

In the modern era it has become impossible for a bookmaker to succumb to an unlikely winning bet which is big enough to bring down the shutters on the business. Indeed bookies have cunningly introduced ‘maximum win limits’ which have dialled-down their maximum potential liabilities from £250,000 to £1 million. Yes, that is enough to bring down the shutters on small independent bookmakers but consequently these, while once responsible for the majority of the UK’s shops, are now a rarity.

Such is the streamlined nature of bookmaking in the modern era, like supermarkets, there are now just a handful of brands and the only hardship they suffer is finding new clients and keeping their existing customers loyal.

Of course major sporting events such as the Grand National, Wimbledon and FA Cup final serve to attract a number of bets from once or twice a year punters and they also bring in some new custom but enormous budgets are seemingly required to put brands into the minds of sports fans, most notably done through the sponsorship of major Premier League football teams.

Free bets for new customers are normally worth anything between £10 and £100 depending on the size of your first deposit or bet. Thereafter these new customers can expect regular free bets of £10 or £5 apiece on a weekly basis with several firms. The criteria here will be placing a predetermined number of bets or stake value every week. Normally five wagers will trigger this concession.

Free bets are free money, because a significant number of free bet selections do win. It’s very doubtful banks will adopt a similar marketing strategy anytime soon but let’s hope one day they will!

Stocks to watch in the US iGaming sector

Where to find the best casino deals

What businesses are continuing to boom in Japan amid COVID-19

What is the future of the gambling industry post COVID-19

Financial strategies for the loved ones of problem gamblers

Dominic Lill - January 3, 2019 2
The world of Italian football is in turmoil due to a decision by the Ministry of Work and Economic Development and the Deputy Prime...
We use cookies. To learn more, read our Privacy Policy.Ok