It goes without saying that the Star Wars film franchise is one of the most popular ones that we have seen in Hollywood’s history. And in this Lottoland’s article, we’re going to have a look at the budget of all the Star Wars movies as well as how much they’ve made upon their release.

For the moment now, the Star Wars series is on a break after this somewhat mixed reception to the latest movie that was The Rise of the Skywalker, something that failed to meet Disney’s lofty expectations. Despite all that, Star Wars movies remain some of the most beloved of all time for having one of the most riveting storylines, engaging characters, as well as really cool concepts and costume designs. 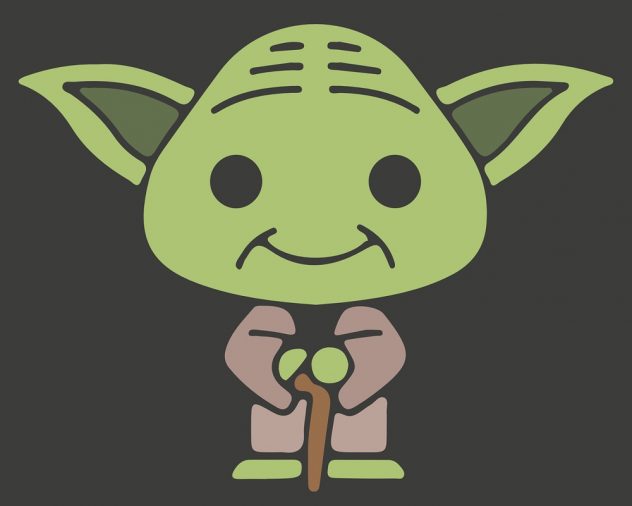 How much each Star Wars movie made?

Even after 43 years since its release, the first-ever Star Wars film is still one of the most financially successful films to date. Upon release, Star Wars had earned over $2,556,418 in its first six days of release, which would equal to $10.8 million in 2019. Star Wars had smashed several records at that time, including the highest-earning film in North America after six months of release, eventually earning about $220 million during its initial theatrical run. It would later be released internationally in 1978, of which the total amount now equals $775,512,064.

2. The Empire Strikes Back

Compared to the $1.5 million Memorial Day opening weekend at the first Star Wars did, The Empire Strikes Back earned over $4.9 million during the weekend. However, the film ended up earning a total of $547,975,067.

3. Return of the Jedi

Upon its release, Return of the Jedi grossed over $309.3 million in Canada and the United States, and over $166 million in other territories, for a global total of $475.3 million. This box office earnings were made against a production budget of approximately $32.5 million. This was because Lucas was given more money from the studio and poured his heart and soul into the third and final installment of the original trilogy. It gave a fitting end to beloved characters, including Luke Skywalker, Han Solo, and Leia Organa, and saw the long-awaited defeat the Empire against the Rebel Alliance.

Our next entry in this Lottoland’s article includes one of the prequel trilogy movies in the form of 2005’s Revenge of the Sith. Released over 115 countries worldwide, the film reached about $849 million, making it the second most financially successful movie of 2005, right behind Harry Potter and the Goblet of Fire. Despite the relatively smaller production budget compared to its two predecessors, Revenge of the Sith was one of the finest entries in the series thanks to its heavy amount of lightsaber action and intense storyline, especially the birth of the insidious Darth Vader himself.

Next up is the middle entry of the prequel trilogy series, Attack of the Clones, which did $649,436,358 at the worldwide box office. Despite being a box office success, Attack of the Clones’ performance was not on par with its predecessor, The Phantom Menace. However, like the first movie, AOC was also heavily criticized due to Lucas’s new approach to writing and Hayden Christensen’s performance as Anakin Skywalker.

The Phantom Menace was the start of a brand-new chapter in the Star Wars movie franchise depicting the events before the first movie released back in 1977. With the production budget of $115 million, with a fantastic cast, and some groundbreaking special effects, George Lucas was so sure that he had found another hit in his hands. Unfortunately, in its entirety, the movie was a disappointment to many fans, especially when a new character by the name of Jar Jar Binks was given more screen time for whatever reason.

With this much hype as Avengers: Endgame and Avatar had by the time they were released, the same type of hype was also generated by The Force Awakens, to which many consider the return of the Star Wars film franchise to greatness. The movie gave diehard fans a reason to see original characters, including Luke, Han, Leia, and new characters, including Kylo Ren, Ray, Finn, and Poe Dameron. At over $2 Billion, The Force Awakens is the highest-grossing Star Wars movie of all time.

8. Star Wars: The Rise of Skywalker

It may be the third entry in the sequel trilogy, but it was a commendable send off from Disney to the Skywalker saga after JJ Abrams was given a massive $275 million budget.

And finally, finishing our list in this Lottoland’s article is perhaps the most expensive Star Wars movies ever made, but also infamously, maybe the most divisive as well. The fans just couldn’t comprehend many of the creative decisions that transpired in this movie, including what became of old favorites like Luke Skywalker and Leia Organa. Those scenes still haunt the fans even to this day after three years since its release.

Why buy your B2B website when you could lease it?