Following the US Supreme Court’s historic decision overruling PASPA back in 2018, the online gambling scenery in the country took a U-turn. The states were finally allowed to regulate sports betting, online casinos, lottery, and a few other wagering activities, offering a massive respite to the state coffers.

For six years, major league executives from the NCAA, NBA, NFL, NHL, and MLB had been campaigning against the petition to legalize online gambling, claiming it would corrupt the integrity of sports. However, the Supreme Court’s decision ushered in the golden age for North American gambling, and the critics soon jumped on the bandwagon to avoid missing out on the action. 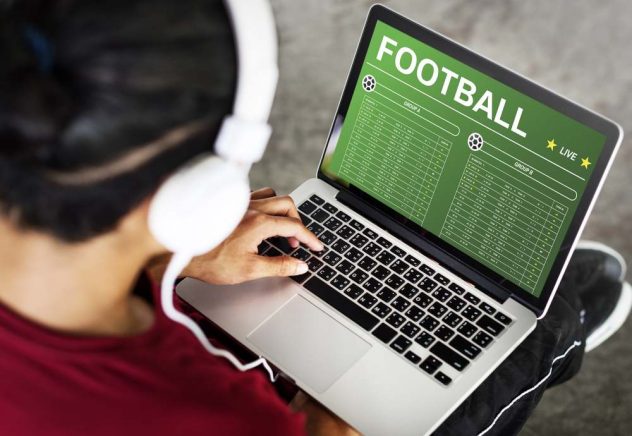 That time when the NBA signed up with MGM Resorts

Despite the previous comprehensions, the NBA was the first to strike a major deal with a prominent bookmaker. The league signed a non-exclusive partnership with MGM Resorts to share sports data and promote marketing. The deal was estimated to be worth around $25 million and MGM was named the NBA’s official gaming partner.

According to the particulars, MGM would receive live data from the league’s feed, which will then be used to fuel wagering activities during live games. Actual data is more accurate than an approximation and would help MGM’s patrons make an informed decision during game nights. The NBA would also promote MGM Resorts through its official media channels, including NBA.com, banners, and all marketing communications.

Sportsbooks previously couldn’t use brand names like NBA or Super Bowl while promoting their services. But that problem is now in the past.

The problems of in-game betting in the past

Dedicated sports bettors previously relied on TV commentaries to stay updated with live in-game statistics. Although the information was live, there was a slight delay that made predictions difficult. With the latest partnerships, live stats are now available at your fingertips through mobile apps, which can make your life a lot simpler.

MGM hopes to create a real-time experience on the PlayMGM app with official league data, urging next the younger fans to try their hands at sports betting. The gambling market in the UK and US vary to a certain degree. While all bets on a game are placed in advanced in the UK, American gamblers like to place micro-bets. Hence, the need for live gaming data.

According to the experts, access to live data will help sportsbooks keep their wagering windows open for an additional 20% of the time compared to bookmakers gathering data from third-party sources.

However, as with any data on the internet, concerns of safety are strife and the modern operators are leaving no stone unturned to ensure the highest standards of data encryption at all times. There’s so much here at stake that neither partners can take data security lightly. Visit NJPuner for similar stories from the American iGaming industry and to stay updated with the list of reputed NJ bookmakers.