The web portal bitcointreasuries.org has been attracting a lot of attention and for obvious reasons. It now shows around two dozen firms that seem to have huge bitcoin reserves. The aggregate total currently remains under 23 companies and almost crosses the $10 billion mark.

Talking in terms of bitcoin, the reserves reach roughly around 785,998 BTC. An amount so huge has made room for a lot of heated crypto buzz. We are ready to investigate the market and look into the happenings revolving around the portal. 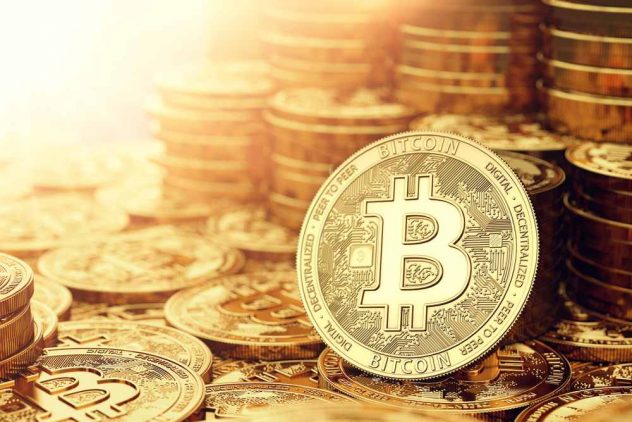 Last August, Microstrategy happened to announce its purchase of 21,455 BTC at a price of approximately $250 million. This was followed by the company buying another 16,796 Bitcoins. MicroStrategy further enhanced the status of its reserve and reached an envious mark of 38,250 BTC.

Following Microstrategy’s footprints and its lead in October, another big name came to light. Square Inc. let the curtain rise on its 4,708 purchased bitcoins that it pushed into its treasury reserves. The announcements sparked by the two led to the making of the portal we now see in the form of bitcointreasuries.org. All the portal aims to do is highlighting an aggregate list that includes companies that hold bitcoin treasuries. The need for such a portal was obvious and no one rose to question its motives or sudden emergence.

The first report on bitcointreasuries.org consisted of 13 companies. These companies together held reserves that reached a total of 598,236 BTC. This roughly adds up to 2.85% of the total supply noted a few days back. Skipping to today, there are now 23 different firms that see their name on the portal’s list. Undoubtedly, this means that there is a lot more going on in the crypto world and there is more to the simple equation.

The buzz also focuses on the simple fact that these companies with bitcoin treasuries now have control of almost 4% of the supply. This becomes a topic for debate as soon as it hits the headlines. The prices at the portal were recorded early evening around 3 pm on the 21st of October i.e. almost 5 days before this article. To learn more the details visit bitcoin digital software.

The list on bitcointreasuries.org has split up into three different categories. These categories include publicly listed businesses, ETF organizations, and also private firms. In this list of 23 companies holding bitcoin reserves, 15 are public firms. These include the likes of Square Inc. and MicroStrategy. Companies such as Galaxy Digital Holdings as well as Coin Citadel Inc. are a part of the extensive list. These public firms seem to have an aggregate of around 67,530 BTC. When translated to the US Dollar, the amount comes down to $863 million.

Other than these public companies, we also happen to see three private organizations. These first include Block.one holding around 140,000 BTC. We see that Tezos Foundation follows by holding around 24,808 BTC while the Stone Ridge Holdings Group has around 10,880 BTC in reserves. These three private firms together total up to an aggregate of 175,697 BTC. Skip to the USD talk? Dealing with conversion, we see that the reserves of these private firms come down to $2.2 billion today.

When we skip to the ETF-like section, we see the names of 5 organizations.

This brings their aggregate total to 542,766 BTC that comes down to $6.9 billion if we engage in the dollar talk once again.

If we look at all the 23 companies that can be seen listed on bitcointreasuries.org, we reach the mentioned total of 785,999 BTC i.e. approximately $10 billion putting active exchange rates into use. This amount of BTC is around 3.8% of the total capped supply which is fixed at 21 million. A few other names that have not shown an actual BTC count are not a part of this list. This includes several small companies.

The portal says that small companies like Tahinis have not been included because such an indulgence is easy to verify. A company, Mode, took to an announcement on Wednesday after acquiring bitcoin for reserves. Calculations revealed that the total reserves came only up to 6.6 BTC, thus not demanding severe attention.