As much as we try to, ignoring this major happening is impossible. PayPal’s official crypto announcement of allowing its users to indulge in cryptocurrency exchange brightened up the day for bitcoin.

Bitcoin certainly seems to have gained a certain momentum in the market due to this crypto announcement. The news isn’t sudden at all as constant buzz about PayPal and cryptocurrencies was all out there even last year. However, speculations and reality, both seem to have drastically intensified since then. 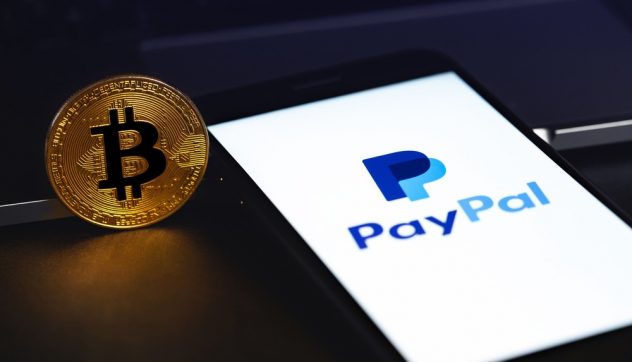 Dan Schulman, the CEO of PayPal, confirmed the cryptocurrency integration through an official announcement. He expressed the company’s eagerness and willingness in working with regulators and central banks all around the world to create an environment of support. He spoke about how a meaningful contribution such as this shapes the role and future of virtual currencies and global finance.

A direct relation between this announcement and Bitcoin’s $13,000 mark hit is something extremely difficult to ignore. Immediately following the statement released by PayPal, the price of the cryptocurrency witnessed a sudden surge. To learn more visit Bitcoin storm site.

Sui Chung, a subsidiary of Kraken exchange, talked about a bullish sentiment marking its return to the crypto market. According to him, the cryptocurrency crossing the 16 month high by bitcoin hitting $13,000 reflects the pace it is picking up. He talked about the propelling bullish sentiment and also poured some light on price appreciation in the coming times. He believes that the cryptocurrency once again has the power to attract retail investors, just like it did 3 years back.

Such a large and widely available platform adopting the cryptocurrency shows how bitcoin is becoming widely accepted. Cryptocurrencies hold many advantages over traditional currencies. Being accepted by mainstream payment platforms will allow for it to continue to grow and maybe be used by the general public in the future.

Understanding EIS investments: What are they?

Still in doubt about investing in bitcoin?