There has been a lot of buzz recently around the highs and lows of bitcoin. Its volatility has been another subject of endless discussion.

Investors and traders have been trying to comprehend the current market, the scenario of a possible correction, and bitcoin’s graph to follow. After the bitcoin hit an all-new 2020 high over the $13,000 mark, the buzz has only gotten hotter and real. 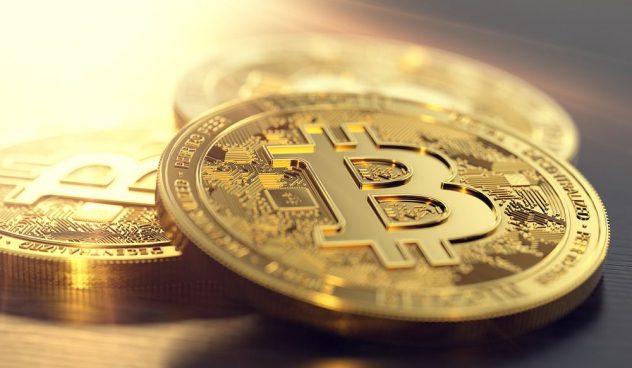 With bitcoin crossing the $13,000 mark, there are abundant speculations in the air. Traders expect that the price will rise even higher and they have backed this theory with three major reasons. To learn more about this visit bitcoin code trading platform.

The three key reasons that could determine the fate of bitcoin in days to come are subject to further discussion. On 21st October, bitcoin hit the $13,216 mark. This followed after traders settling at a resistance level of $11,800 and $12,000 in the last two days. Most traders were not expecting such a sudden upsurge. However, there are a lot of factors that seem to have shaped the current scenario under discussion.

A quick market update reveals that such an event was caused due to three major reasons. The first reason can be seen in a favorable technical structure. The second widely manifests itself in PayPal’s crypto announcement. Thinking about what the third reason could be? According to experts, the third reason can easily be spotted in bitcoin’s increasing dominance rate that seems unstoppable.

Bitcoin has become the gold standard for cryptocurrenies which every other cryptocurrency aspires to be. With all the problems in the world right now bitcoin remains strong, and even growing. No wonder filling bitcoin treasuries is still a favourable investment for many serious crypto investors.

With this trend of growth bitcoin will be worth more and more in the coming months and years, regardless of the financial climate.

Why is Bitcoin so popular? What is crypto?