The bitcoin market is growing stronger day by day and it seems like there is no stopping now.

The price of bitcoin, the amount of trade, the total money in the market, associated companies, and the number of bitcoin dedicated traders everything surrounding this industry is growing and the world is going gaga over it. 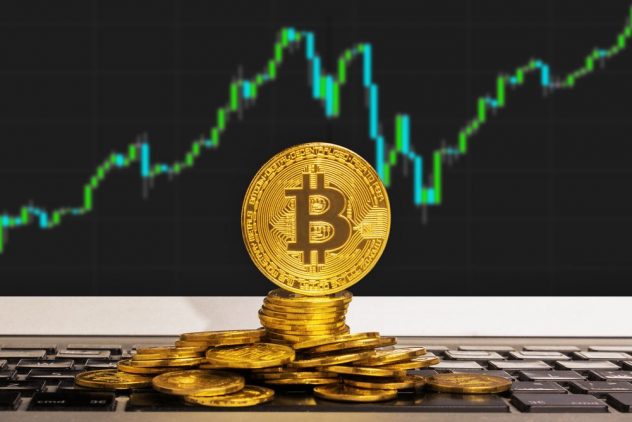 The crypto trend which initially seemed like a short-lived fad has turned into something else. It’s turning to be a trend that’s going to rule over the industry for years. The industry is progressing at a very rapid rate and numerous reasons are leading to this growth.

One major reason, which has really helped bitcoin grow over these last 6 months is the global pandemic that caught the entire world’s economy off-guard. It caused huge job loss and many of these people took to bitcoin as an alternate source of income.

A platform that was once seen as a safe haven now is a full-time source of income for thousands and it goes without saying that those who are dependent on this market are growing at a very fast rate.

Initially, people had their share of doubts about bitcoin. For once, it’s the source of origin is under debate and there is no official body regulating this entire market. This made people doubt its legitimacy and hence the price of bitcoin to a great extent depends on how the news channels perceived it to be.

However, now this trend is reversing as crypto is emerging as a very strong market in itself. With its huge network of miners, traders, companies the market is becoming invincible and it’s very fascinating to see it grow to this level. To learn more about this visit bitcoin rejoin platform.

Now, even the most negative of bitcoin headlines seem to have zero effect on the psychology of users who are well firm about their decision of investing in the same. Their snap decisions are now not based on the newspaper headlines but instead on where the market is going with the price. Yes, the good news is that the positive headlines are setting the trend in an upward motion, and bitcoin on the trajectory of growth.

For instance, recently only KuCoin a major financial technology company, and the United Kingdom’s Financial Conduct Authority banned crypto derivatives owing to a long-pending case. Now, this ideally would have sent across a sentiment of negative emotion in the market but instead, it had no effect on the market at all. Though the news made headlines and coming from such top government bodies, it could have scared people or made them hold back their investment but nothing of that sort happened.

The price still continued to rise and that’s great news. While on the other hand, last week when PayPal announced its plans to offer its users the utility to sell, buy, and hold bitcoin on its platform. As soon as PayPal made this news public, its share prices sky-rocketed like anything and so did bitcoin’s. This is pretty big because, with this move, PayPal will be introducing crypto as a mainstream currency and a source of easy transaction and payment.

With this news, bitcoin’s price increased and so did PayPal’s stock price. So, it only points to one thing that the bitcoin market is becoming invincible now and the external factors like Media houses will have no effect on its price. The market is emerging, strong, independent, and self-governing, and hence its price will be a sole subject to its happening and not about anything else.

So, despite a string of negative news bitcoin’s price remained unfazed while on the other hand, one positive news caused its price to skyrocket to a record high. This is pointing towards the future growth of the market and we can very well assume that the trend I going to be positive from now on.

In the last few months, many major corporates have joined the bitcoin brigade and the interesting point is they are publically announcing the amount they are investing in bitcoin. It’s almost like they are sure, proud, and gratified with their investment and that’s sending a wave of positive sentiment across the market.

Why is Bitcoin so popular? What is crypto?

Why entrepreneurs should consider switching to ethereum