You want your home to be a safe haven. A place where nothing can happen to you, your family and your personal belongings. Therefore, many people install a security system to protect their home from intruders and vandalists.

As there are many forms of security, it’s important to know what you’re actually getting and what not. Therefore, in this article we describe the characteristics and differences of the most well-known security systems: the alarm system and the security camera. Curious? Then read along! 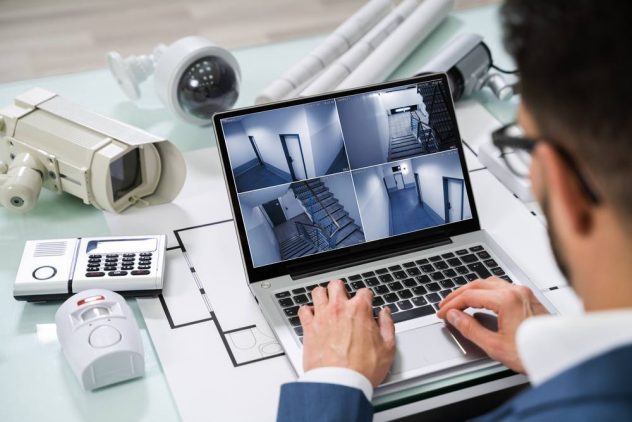 Security cameras are designed to record and capture footage at key locations – secure rooms, entryways, doors and windows etc. Advanced security cameras, such as Hikvision and Imou cameras, can broadcast video and audio in real time to a surveillance monitor, webbrowser or smartphone anywhere in the world, and record for later reference. A security camera has many advantages. First, a security camera is a deterrent to burglars and vandalists. Second, it records incidents and identifies (potential) burglars and vandalists. This may lead to the arrest of the criminals and hopefully the return of your personal belongings. A disadvantage of only having security cameras in and around your house is that it generally means you only learn of security breaches after they occur. Or someone needs to monitor the camera 24/7 in order to respond to a problem quickly.

Alarm systems cover a wider range of possibilities than security cameras alone. Ajax alarm systems (Dutch: Ajax alarm systemen) for example, feature door and window sensors, heat and smoke detectors, flood sensors and sensors that detect movement and temperature differences. If a burglar breaks into your house, the alarm will go off and a notification will be sent to you and the monitoring station so adequate action can be taken. If you have a camera alone, it would only record the burglary, leading to a delayed reaction time.

Combining an alarm system with cameras gives you the best of both worlds. Cameras help prevent and record situations, the alarm system will notify the control room and consequently emergency services in order to respond appropriately. If you’re looking for the whole picture, choose both!

Business websites have changed – Is yours up to date?