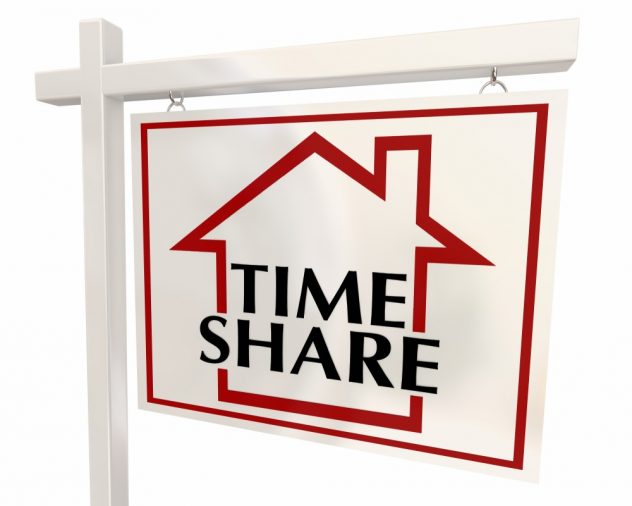 What are timeshare exit companies?

Timeshare exit companies have a well-demonstrated history of deception and fraudulent activities. Many have taken advantage of people who may not be aware of their timeshare consumer rights. They often breach consumer right laws through deceptive practices, including misrepresentation. For example, they will wrongly tell people that no timeshare company will allow them to exit their contract, or incorrectly state that the heirs of timeshare owners will inherit their timeshare. They often use high-pressure sales tactics, often cold-calling timeshare owners multiple times. This itself is often a breach of data protection laws. They also request hefty upfront fees to help owners exit their timeshare contracts, often leaving them significantly out of pocket.

How are timeshare exit companies allowed to operate?

Most timeshare exit companies are unregulated. and their deceptive methods often include disguising or failing to be honest as to who controls the business and where they are based. They seek to convince owners who may not understand their timeshare consumer rights that they are the only way in which they can exit their timeshare contracts. However, their operating methods are often in breach of Consumer Protection Regulations, which apply In the UK and across the EU While timeshare exit companies continue to operate, many have been closed down or are subject to ongoing police investigations. Club Class, RSB Legal, and EZE Group, for example, have been shut down, with EZE Group’s two principal executives, father Dominic O’Reilly and his daughter Stephanie O’Reilly, receiving prison sentences.

What should consumers do if they want to exit their timeshare contract?

Be wary of timeshare exit companies. Instead, owners should talk directly to their timeshare provider. Reputable timeshare companies have exit strategies built into their contracts and are willing to work with owners to find a safe and responsible timeshare exit solution.

3 ways to install an antivirus on your devices

Warning signs an online degree is a scam

How to find legitimate sellers of branded face masks UK

Why do I need a VPN for my business?

Insurance broker urges businesses ‘you need to get alternative quotes’

3 tips on how entrepreneurs can stay safe online

Regulatory concerns of investing in the CBD oil industry

Data validation: A lifesaver for your company

Dominic Lill - March 17, 2017 0
Rainbow Zebra is the online furniture store started in the bedroom of Paul Randall. In the short space of five years Paul is on...
We use cookies. To learn more, read our Privacy Policy.Ok