The COVID-19 pandemic has had a massive effect on sport in the United Kingdom, and horse racing hasn’t come out of it unscathed.

When the first national lockdown was announced, all horse racing came to a halt. The Grand National meeting at Aintree in April was lost, as was the important Punchestown Festival over in Ireland, and the historic Guineas Meeting at Newmarket at the beginning of May. The Cheltenham Festival was the last big event on the horse racing calendar to run before race courses closed their doors. 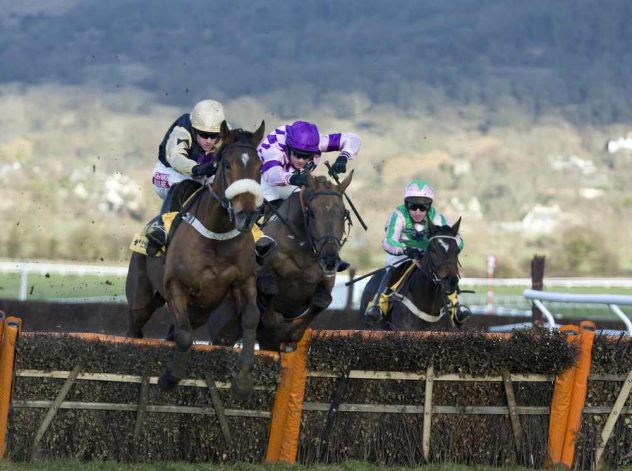 On the first of June, racing was given the green-light to resume, albeit behind closed doors. The BHA were able to cram all of the major flat races into a condensed campaign, running the Guineas in June, while the Epsom Derby was pushed back to July for the first time in it’s 240-year history.

The government have provided funding to racecourses, to try and offset the loses venues are making by staging meetings with no spectators. Only this month were a small number of paying punters reintroduced to race meetings, but it’s still yet to be announced when racing can get back to normal.

This would be a huge blow to the BHA, and for the British government, as the Festival brings in an enormous amount of revenue during the middle week of March. An under-populated Cheltenham Festival also has a large effect on race sponsorship, and we’ve already seen three of the Festival’s preeminent benefactors cut ties with the meeting from 2021.

A shockwave was sent through the racing community when it was announced that RSA and the Racing Post were to cease their sponsorship of two Grade Ones at the Cheltenham Festival. Royal & Sun Alliance had been sponsoring the three-mile novices chase on day two for the best part of 50-years, while the Racing Post had sponsored the Arkle Challenge Trophy, which takes place on day one of the Cheltenham Festival.

Cheltenham have acted quickly, and it was revealed in November that betting website SportingLife would be the new sponsor of the Arkle. Just when it seemed that business was started to get back on track, Magners, who sponsor the Gold Cup, announced that they would not be renewing their contract.

Cheltenham racecourse released a short statement when the news was announced.

“Magners and Cheltenham entered into a partnership in 2018 which saw Magners secure the presenting partner and sponsorship rights for the 2019, 2020 and 2021 Cheltenham Festival and Cheltenham Gold Cup.”

“Magners also had an option to extend these rights to 2022, which they will not be taking up. We understand and appreciate that the COVID-19 pandemic has implications for all businesses and sporting events.”

Getting racing fans back to racetracks is a huge step in the right direction. Yet, horse racing will still be counting the cost of COVID-19 for months and years to come. The sooner we go back to full capacity meetings, the better.

COVID-19: Business and technology in a global pandemic