The daily commute is something that many UK workers will complain about and this can be understandable.

Commuting is something that many people have not missed the stress of, during the pandemic and one of the major perks of working from home. But looking ahead to when people will be returning to work, it is worth looking the effects that commuting can have on people’s stress levels, health and happiness. 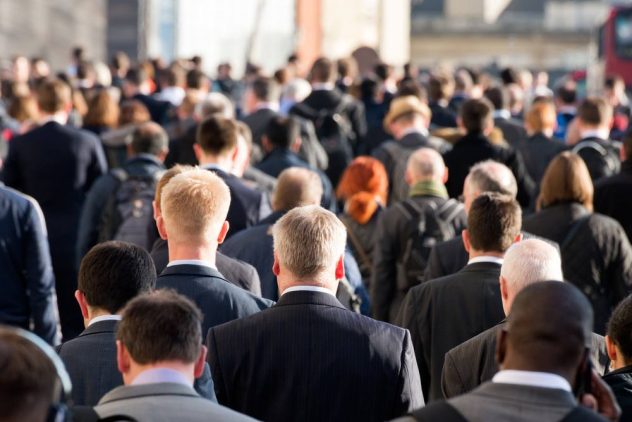 This is something that was recently researched by motorbike insurance specialists Devitt, who surveyed 2,500 Brits about their attitudes to commuting and how these have changed as a result of the pandemic. The survey revealed plenty of interesting insights and perhaps suggest that the commute is not as bad as it once was.

Perks of no commute

The survey revealed that two-thirds of Brits were spending over £100 each month on getting too and from work, so this means that many have made significant savings since working from home not to mention the reduced stress and extra time in bed along with many other WFH benefits.

Prior to the outbreak, only 37% of commuters enjoyed their journey but interestingly this has now risen to 46% since people started to return to the office. This is thought to be for a range of reasons, including getting out of the home and quieter roads and public transport which leads to faster journeys – of course, this is likely to change once the pandemic has ended so stress levels could be on the rise in the near future.

For those that have returned to the office, the car is the preferred form of transportation which is easy to see why as it is safer in terms of the pandemic. Interestingly, as many as 76% of commuters that used public transport pre-lockdown plan to change to a different form of transport. Motorbikes were actually the number 1 choice for these commuters with 75% of these respondents preferring two wheels over four. Of course, this group will need to arrange adequate motorbike insurance but this could bring a great deal of enjoyment to their commute and will be much safer during the pandemic. Tom Watson from Devitt Insurance commented on the findings:

“While the stresses of daily life are clearly affecting workers as they head out on their commutes, it was interesting to see that enjoyment levels have actually risen for those workers who are already heading back to their workplaces”

“Whether it is the novelty of a new mode of transport or the impact of going back to a sense of normality, albeit with new guidelines and restrictions, the research highlights that there will be positives to be found in getting back out on the road”

Hopefully, many people will be safely returning to the office soon and it will be interesting to see if people revert to old habits or look for ways to improve their commute.