2020 has been a year of tremendous economic turmoil, triggered by an unprecedented global pandemic.

As you might expect, this has had consequences for consumer behaviour, especially when it comes to equity release. Let’s review the state of the equity release market, and how it’s changed over the course of the year. 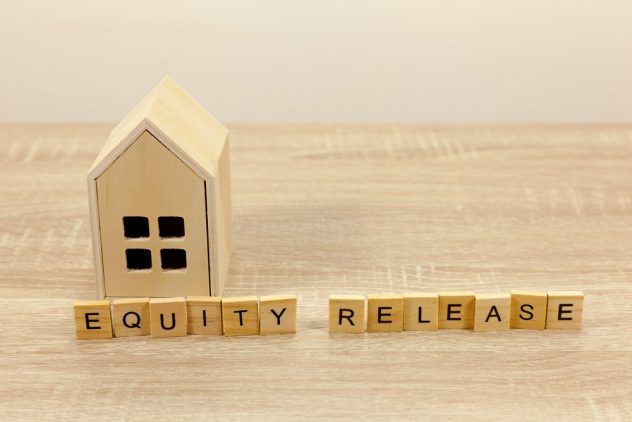 By the end of March, it had become clear that the novel coronavirus was going to have far-reaching consequences for just about everyone in the UK. Data from Key Equity Release indicates that around 11,495 homeowners took out an equity release plan in the first quarter.

This figure slumped 27% to just 8,374 in the second quarter. This figure has recovered slightly in Q3, rising to 10,671 – which is just a little bit shy of the 11,772 plans taken out in the same period in 2019. It’s interesting to note that, while the number of plans is lower, the combined value of those plans is actually roughly constant, since the average amount released has risen.

The company have noted a trend across the year: customers, increasingly are using equity release as a means of shoring up their finances in anticipation of economic hardship. Spending on things like home renovations and holidays has steadily slumped as a proportion of spending driven by equity release. Of course, we should factor in that the opportunities for holidaymaking have been limited in 2020.

Key’s CEO, Will Hale, was quick to cite economic uncertainty as a driver of this behaviour: “[…]older borrowers who either fear redundancy and a tough climb back into work or early retirement have looked to use equity release to reduce the financial pressure they are feeling. Safe in the knowledge that not only are rates at historic lows but through modern flexible equity release plans they can service interest or make ad hoc capital repayments if they so wish to mitigate the impact of roll-up interest.”

Of course, the equity release market has had to adapt its methods to a socially distanced age. In-person visits have largely been eliminated. Some of the lessons learned will be applicable even in a post-COVID age, as Hale explains: “As an industry, the pandemic forced us to re-evaluate our approach to serving customers and truly embrace technology. Video conferencing, digital signatures and faster processing will benefit our current and future customers.”

The data indicates that, while the value of equity across the UK has remained fairly static, year on year, there have been some dramatic slumps in certain areas. Northern Ireland and Wales have seen a decline in the value of newly-released equity, of 49% and 23% respectively. This is offset by rises in London, the West Midlands, and Scotland.

What to remember when using a home buying company