Judging by the huge number of different books, seminars, and guides out there on professional success, there are many different principles floating around that get promoted as “the right way” to get a business off the ground and into the stratosphere.

Of course, one of the really interesting things about the entrepreneurial advice that’s out there, is that there tends to be a lot of agreement – even in terms of the advice coming from individual professional success stories. 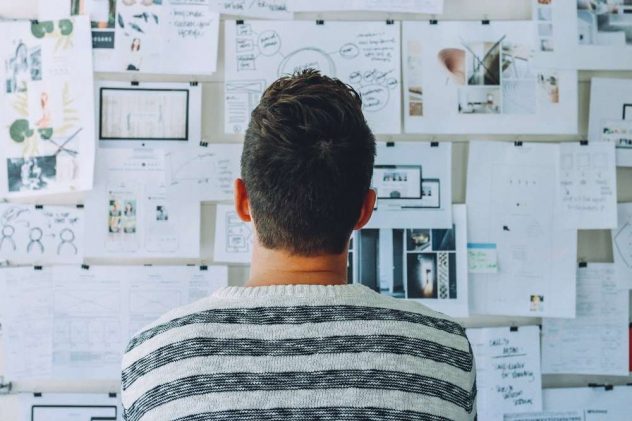 Tim Ferriss’s book, “Tools of Titans,” for example, outlines a bunch of these principles.

At the same time, however, it’s also true that – even though there might be general-purpose bits of advice that point in the right direction – there is no such thing as a perfect “blueprint” for entrepreneurial success.

Part of the reason for this is because it’s impossible to ever predict what’s going to happen in any given scenario, or any given industry.

Here are a few reasons why thinking outside the box can be vital for your professional success.

Because many possibilities exist only in a roundabout way

It might be that you really need to have some goods shipped to a particular location, but that you just can’t find any couriers who are available to get the job done, at a price point that you can manage.

So, does this mean? Do you just quit, pack up, and go home?

Well, how about investigating a transport UK company, like ClickTrans, that can help you to move your goods with a transport that is already heading in the right direction, with another cargo?

The simple truth is that many possibilities in business only exist in a roundabout way, especially for companies that are still fairly young, and that are still busy getting off the ground.

Innovation is more or less a magic word in the business world, and it’s something that everyone is after, to one degree or another.

Companies that are more innovative are frequently the ones who define an entire era within their industries, and who experience the greatest degree of overall success and acclaim.

Innovation, though, isn’t just some abstract thing. It’s largely a matter of being able to envision new things in new ways. In other words, it has a lot to do with being able to think outside the box.

Because being able to think outside the box will make you much more agile, professionally speaking

Companies that are able to “think outside the box” more, tend to be much more agile – professionally speaking.

In other words, they are in a better position to pivot, change direction, and recalibrate when setbacks arise, or when something unexpected happens in the market, or in broader society.

If, however, you are doing everything “by the numbers,” you will likely be completely caught off guard when something unexpected happens.

Why is a STEM education so important?

4 reasons you have a rookie innovation strategy

3 tips for creating an office that inspires innovation

The next technology trend to disrupt globally

Dominic Lill - March 14, 2018 0
In the recent past, competition between businesses has intensified. If an entrepreneur is not vigilant about consumer preferences, they might find it difficult to...