Cryptocurrency has been around for a while but many still don’t know what it really means, or what it can do for them. 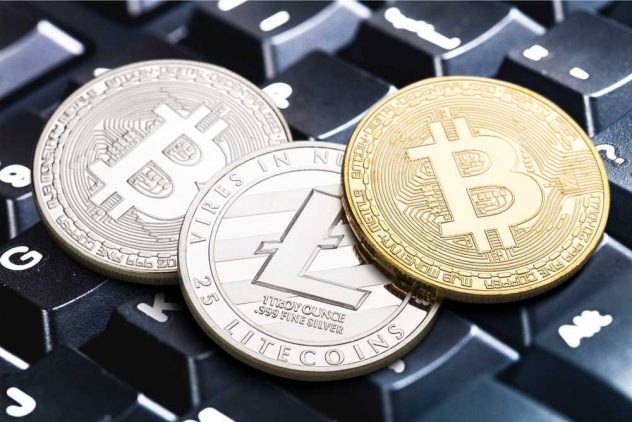 A cryptocurrency is a form of payment. They can be traded online for goods and services. Many businesses have issued their own currencies that can be exchanged directly for the goods or services offered by the company, they are also called tokens. Think of them as if you were arcade tokens or casino chips. You’re going to need to swap real money for cryptocurrencies to access the products or services.

Cryptocurrencies work using a technology called a blockchain. Blockchain is a decentralized technology distributed across a variety of computers that control and record transactions. The protection this technology offers is part of its appeal. Many who use cryptocurrency prefer it for the anonymity and safety it provides. There are several cryptocurrencies in the market and bitcoin is the most popular one of them all.

What are some cryptocurrencies available?

The first blockchain-based cryptocurrency was bitcoin, which remains the most common and valuable. Today, there are thousands of alternative cryptocurrencies with different features and specifications. Some of these are based on bitcoin, while others are new currencies that have been developed from scratch.

Some of the competing crypto currencies created by bitcoin’s success, known as “altcoins,” include Litecoin, Peercoin, and Namecoin, as well as Ethereum, Cardano, and EOS. Today, the combined value of all existing cryptocurrencies is about $1.01 Trillion—Bitcoin actually accounts for more than 65% of the overall value of the cryptocurrencies.

What is bitcoin worth?

Before you buy bitcoin, you should know its market value. The average price of one bitcoin briefly reached approximately 40,000 U.S. dollars in January 2021, whereas the average price of one ethereum to rupee was 89,000 INR. This makes bitcoin incredibly valuable, much more than any other cryptocurrency, but also hard to earn. Bitcoin ownership and mining are legal in more countries than not.

If you are planning to mine bitcoin, you should know that your computer’s chances of mining new BTC units are 1 in 16 trillion. Also, mining difficulties are changed approximately every two weeks, i.e., new blocks are inserted after 2,106.

Are cryptocurrencies a good investment?

For those who are planning to buy bitcoin, it should be remembered that a currency needs stability so that traders and customers can decide what a fair price is for products. Bitcoin and other cryptocurrencies have been anything but stable for much of their history.

For example, although bitcoin traded close to $20,000 in December 2017, its value then fell to as low as about $3,200 a year later. It was once again trading at record levels by December 2020. So you should keep that in mind before you invest in or buy bitcoin.

How do I buy bitcoin?

Also, a rising number of online brokers sell cryptocurrencies, such as eToro, Tradestation, and Sofi Active Investing. Robinhood is offering free cryptocurrency trades. Robinhood Crypto is also available in most, but not all, U.S. states.

Some say that cryptocurrencies are the currency of the future, others are more cynical. But no matter what, cryptocurrencies have established a presence in the global exchange market and they are here to stay. If you want to buy bitcoin, now you know how you can do it and what you need to be aware of.

At what point do you put your faith in a new technology?