The first question to ask is: What is a pre-pack administration?

A pre-pack administration can be made available to insolvent companies when it appears to be in the best interest of its creditors. It is a process that involves an organised sale of some, or perhaps all, of an insolvent company’s assets to a new company. The new company is referred to as a ‘newco’. 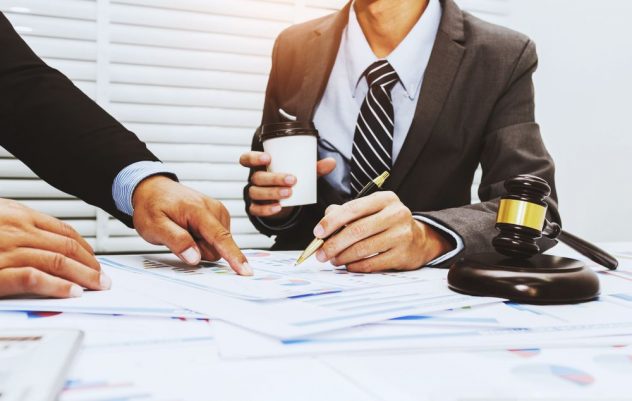 The same directors of the original insolvent company, which is referred to as an ‘oldco’, can still be involved with the newco, or a completely separate set of individuals who have a vested interest in purchasing the company’s assets. The insolvent company’s assets have to be purchased at market value, which is decided by an independent professional valuer in order to accomplish the best price for the company’s creditors. If this is not done there could be serious consequences to the directors involved.

The process could be over very quickly

When the sale of the insolvent company’s assets have been determined, the company is placed into administration and the assets are sold. The sale can take place extremely quickly with minimal disruption to trading. Any of the company’s assets that are not sold in the pre-pack arrangement are sold by other means, and the insolvent company is then closed. Any monies from the sale of the assets are then used to make payments to creditors after the deduction of any administrator’s costs and expenses.

Benefits of a pre-pack administration

If circumstances allow for a pre-pack administration to be used, it is an extremely effective recovery tool for companies who are struggling financially. There are several benefits and advantages:

More cash for the creditor

Using a pre-pack administration usually generates a much higher return for the company’s creditors, as opposed to the company going into liquidation. Assets are bought at market value and the goodwill, brand, and other assets are taken into consideration.

Companies can often carry on trading

A pre-pack administration often enables the company to remain trading, and therefore saves the jobs of the company’s employees. The process here is complicated as staff are protected by the TUPE regulations – Transfer of Undertakings (Protection of Employment) Act – so it is really important to ensure that the rules are followed.

And may not even have to move

The newco can often resume trading using the oldco’s business premises. In certain situations, and with legal approval, the newco can continue trading under the same name.

A pre-pack administration enables a company’s assets to be sold quickly, which means minimal disruption and minimal deterioration of the company’s reputation and brand.

The use of a pre-pack administration is an extremely effective way of offering a better return to creditors and brings many benefits to the newco. This includes being free of the previous debt and the ability to continue to keep trading.

Just some of the rules that have to be followed:

The reasons people use this system

The company is facing dissolution / collapse as it has too much debt, such as HMRC arrears. However cashflow or other financial problems as well as instances where all possible funding issues (possibly because the key lenders are not willing to support you) have been exhausted and there is really no where else to go.

PrePack Administration is the process of enabling an insolvent company to continue to trade under a new business model and as a new limited company. The newco that is created has none of the liabilities or debts of the old company. By opting to take this route, it could be seen as a way of the insolvent company’s directors simply shaking off the debt. However, a much better return is generated than if the insolvent company was liquidated. A PrePack Administration is highly regulated, and can only go ahead if the company can prove that it is in the creditors’ best interests.

Antony Batty have been assisting businesses for over 23 years, their team of 7 licensed insolvency practitioners have helped over 2000 clients to retain as much of their business as possible, and to give them a fresh start. So for Pre Pack Administration advice and assistance please do contact Antony Batty.