As one of the most popular sports in the world, cricket has developed from a pastime into a fully-fledged commercial operation.

Along with the wider sports industry, cricket has experienced significant transformation in recent decades, with the opportunity for sports sponsorship and brand exposure attracting investors from other industries. The sports industry really is a unique market, with fan engagement and attachment surpassing that found in any other industry. 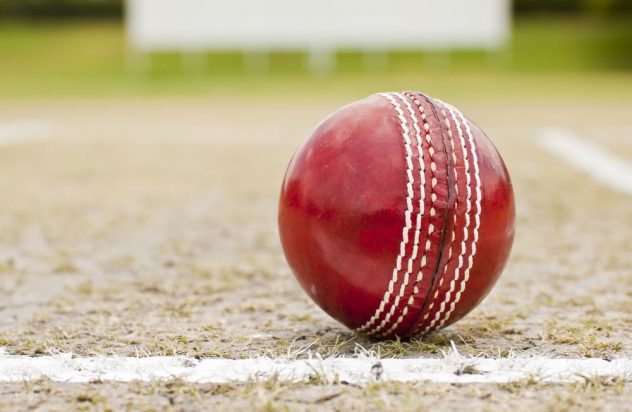 Inevitably, anything founded over 300 years ago is going to change dramatically over time. Cricket is the perfect example of something that continues to be shaped by changing societal trends. The traditional format of cricket lasts over a number of days, with both teams having 2 innings. However, the development of the digital age and increased focus on commercial viability continues to divide the sport from its traditional roots. This struggle will be outlined further below.

The past 2 decades have seen the exponential growth of ‘white-ball’ formats in the sport. These shortened formats, lasting a few hours rather than a few days, were arguably the driving force behind the increased commercialisation of cricket, with increased television coverage of a faster-paced and more explosive game. The increasing popularity of the T20 and One-Day formats have gradually resulted in the demotion of the traditional red-ball or longer formats in the cricketing schedule.

Where the white ball formats have attracted more sponsorship and investment, players haven’t been far behind. The lure of more lucrative contracts in competitions such as the IPL and the Big Bash has resulted in the elite cricketers spending more time playing the shorter versions of the game, consequently impacting performance and viewership in the traditional formats. This is a continuing struggle for organisations such as the ECB who need to maintain commercial viability, whilst also preserving tradition in competitions such as the County Championship.

It is no mystery that younger generations have significantly shorter attention spans and more immediate expectations with the new digital environment that surrounds them. This transfers to cricket, as younger fans and junior players are growing up favouring the shorter, more exciting formats of the game. With the development of young players catering more towards the white-ball formats, there is a real potential for a skill gap down the line if traditional skills aren’t also developed.

Test cricket is the international stage for the traditional version of the game and its popularity has never been greater, but the concern is for other traditional formats such as County cricket which acts as the breeding ground for Test players. The perception of County cricket, particularly in younger fans, is an outdated and slow game favoured by the older generations. Being a format which takes place when most of the population are either in work or school, it is understandably aimed at those with more free time. However, it sets a dangerous precedent that could eventually lead to a diminishing appreciation of Test cricket – which would be fatal for the sport as we know it.

In 2018, the ECB announced the launch of a brand-new format named ‘The Hundred’ – which will be an even shorter game than what exists the current white-ball competitions. Obviously, a more accessible and viewer friendly event is good for the sport in general, but finding the right balance between the fundamental game and commercial viability will be essential to keep all fans content. This, however, is not an easy task with so many stakeholders to consider.