Focussing on the theme of ‘Innovation in an Era of Change’, the fifth annual Innovators’ Forum saw Eurasian Resources Group employees participate virtually in seven competition categories. 99 new projects were presented at the event, from which the judging panel selected the eight which showed the most promise. 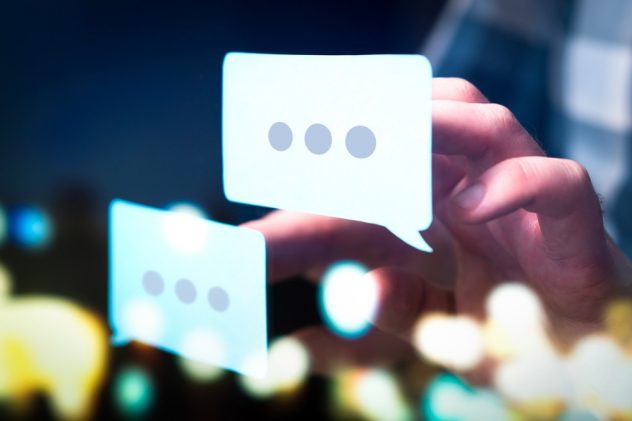 The winning project aims to increase productivity at SSGPO, ERG’s business in Kazakhstan, one of the leading iron ore producers, by implementing double-sided loading. The project could potentially lead to savings of up to $6.7 million per annum from 2022 according to the findings of a pilot experiment, increasing the volume of excavated material by 36% and decreasing manoeuvring time by 37%.

Other proposed schemes included a hanging cradle designed for furnace repair work that was introduced at Eurasian Resources Group’s Aktobe Ferroalloy Plant in spring 2020. Since the cradle’s introduction, production of ferrochrome has increased by 1,116 tonnes. The project has also helped the plant achieve a 120-hour reduction in repair time.

The Innovators’ Forum saw senior leadership from Eurasian Resources Group joined by industry experts representing various prominent Russian companies, including Nornickel and Rusal, who, during panel discussions, considered the effect of the pandemic on innovation policy throughout the sector.

Eurasian Resources Group’s Chairman of the Board, Serik Shakhazhanov, said that the Group was pleased with the progress and strong interest that its Innovators’ Forum continued to garner, both within the Group itself and across the sector. He pointed out that innovation has never been more important, from both a productivity and cost savings point of view. Mr Shakhazhanov said he looked forward to seeing promising projects taken forward, contributing to higher efficiencies across the Group.

Eurasian Resources Group claimed first prize in Kazakhstan’s Innovative Companies competition in 2017. The Group was also honoured with an SAP Value Award in 2018. As part of its Zero Harm vision, Eurasian Resources Group is committed to improving corporate safety, implementing a groundbreaking new Safety, Health, Environment and Communities management system across its African operations. The Group is a founding member of the Global Battery Alliance and a founding member of the World Economic Forum Mining and Metals Blockchain Consortium.

7 industries which did well during the coronavirus pandemic