Data visualization in business is prevalent. A variety of methods are used to convey the message hidden in raw data. A lesser-known fact is that data visualization also has a place in science.

How, then, can a research psychologist level up their psychological research using a custom data vis tool? 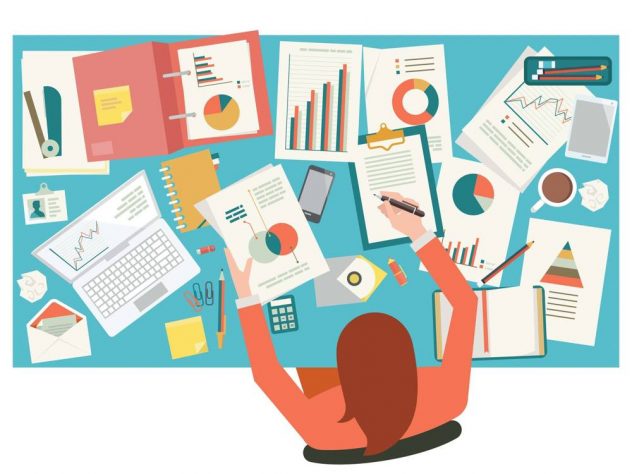 Catalog all your tests

Psychology has a very extensive methodology, a lot of which still employs pen and paper survey techniques. One of the biggest problems of many researchers is identifying which test to use for what purpose.

The issue can be mitigated by having a well-structured library of tests at one’s disposal. First, you pinpoint the research area you’re interested in, and then you browse through the matching tests. The surveys can be tagged and distributed across multiple categories too. A couple of clicks and you’re ready to go.

Consistent graphic design for all your tests

Certain tests require you to stick closely to the original concept, however, many can be adapted to the design available in the data visualization app in order to create more clarity for the responder.

Employing GoJS in this context makes a lot of sense. If one decides to construct their own test in the future, they can use the standard template to make all the surveys consistent. This feature should be perfect for anyone who’s ever been involved in psychological research.

Once you’ve collected the responses, you have to process them. Thus, obtaining relevant stats in just a couple of clicks may be your custom data visualization app’s most helpful feature.

Your research results will be presented in a clear manner, ready to be published in an article. Forget about the nightmarish statistics calculators. By now, you’re ready to move on to the next stages of the project, staying way ahead of others.

So, how could custom data visualization look like, you may wonder.

The tool would utilize the GoJS library to visualize the collected data. This technology allows developers to create solutions fitting pretty much any niche or industry.

The main component of a psychological research app would be a collection of tests organized into categories with additional browsing and filtering capabilities. The app itself would have a data-crunching ability to turn responses into diagrams and reports.

Who’s the app for?

In general, the app would be great for universities or research centers. If we look at the bigger picture, if major scientific libraries or databases featured such a tool on their sites, allowing all their subscribers to use it, it could heavily affect the psychological research domain in the most positive way. That’s something I’m hoping to see sooner than later.

What web hosting can offer to your business?