Bitcoin is a vast finance system that offers you to use it as an investment, a stock to trade, or as a technology that will shape the future of entire industries.

Bitcoin is capable of all as it is a digital currency, the “coin” in the name implies, a form of currency. It has a unique design that is free from any government authority making it the foremost currencies in the world. It is right to say that blockchain is an important technology, but bitcoin was also supposed to help you make purchases without banks getting involved at all. The point is how you can spend it? 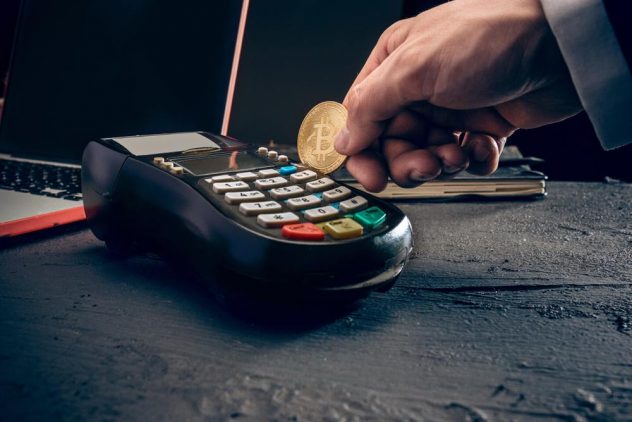 What can you buy with bitcoin?

There is nothing to worry about when you see bitcoin overtaking the dollar anytime soon, as bitcoin being the foremost cryptocurrency would be still there, whether you mine bitcoin or buy bitcoin. There are a variety of places that will accept it as payment. Mostly these options are available online but now depending on your location, it is an issue to find a local bitcoin-accepting shop near you.

There are limited places that accept bitcoin payments and the number of such stores is also not increasing rapidly. It still has to travel a long way before becoming widespread. Bitcoins’ volatile nature in its price along with lengthy transaction times on the busy blockchain, make it more difficult for establishments to accept bitcoin payments. Consumers also hesitate in spending it, as they think like why spend $30 worth of bitcoin if in the future it might be worth much more if you invest it?

There is still the question about bitcoin’s survival and going higher in its price. We find websites and retailers that have started considering an expansion and letting you use bitcoin. So let us understand how to spend instead of selling or trading your bitcoins.

How to use bitcoin online

As bitcoin is a digital currency that is mostly used and accessed online, in this way it is naturally more of a fit for being used via websites than via actual stores. You can reach many more options for spending your bitcoin online. Some of the leading companies have built a complete set up on the blockchain. They are set up for bitcoin purchases on their sites. Some more companies are seriously considering the idea of dipping their toes in the bitcoin waters in near future.

As we see that bitcoin trading is now treated as a long-term investment, it has also become far easier than it used to be for bitcoin owners to purchase goods online. There are some sites developed specifically to accept and promote bitcoin. An interesting thing in this regard is that there is one site that’s entirely devoted to getting you pizza with bitcoin!

You can use bitcoins to purchase gift cards. The market has also developed to the point that you can give gift cards from the sites like Gyft and eGifter are now accepting bitcoins payments. There is an option on these sites now to create and pay for gift cards using bitcoins. You can get gift cards for notable retailers like Dunkin Donuts.

The process of purchasing something or using bitcoin to add funds to an online account, both of these procedures are quite similar across the board for using it. These are the sites where by just clicking on the option “Pay with bitcoin,”. The companies like ShapeShift, allow its users for digital cryptocurrency trading. Some of the desktop sites are also offering the service like this. They provide the wallet address for you to send bitcoins to. The platform Intuit has also developed a system called PayByCoin to help more businesses accept bitcoin payments. Also, some cash apps like Cash App and Square are trying out bitcoin as the payment mode.

Where online can I buy with bitcoin?

Before buying anything online using bitcoins, you should do the proper research on whether a site is currently allowing for bitcoin use. As it is possible that a site may have integrated it for a limited time but may not be offering the same it at the moment. We have come across such platforms like Steam, Valve’s video game distribution platform which stopped allowing bitcoin purchases in December 2017, citing the volatility.

Dell did the same saying that it was a lack of interest that led it to stop accepting bitcoin in November 2017. Still, there are several other places from where you can shop and pay them in bitcoins.