Payday loans are often a good option for consumers experiencing an emergency. They can provide a way to receive money quickly when you need it most. This is especially true considering most banks have moved away from offering small loans.

However, due to some lenders’ habits of charging high-interest rates and using aggressive methods to collect on debts, certain countries have become more strict in their management of the payday industry. Nevertheless, payday loans have continued to rise in popularity. Let’s take a look at the state of the global payday loan industry in five major markets. 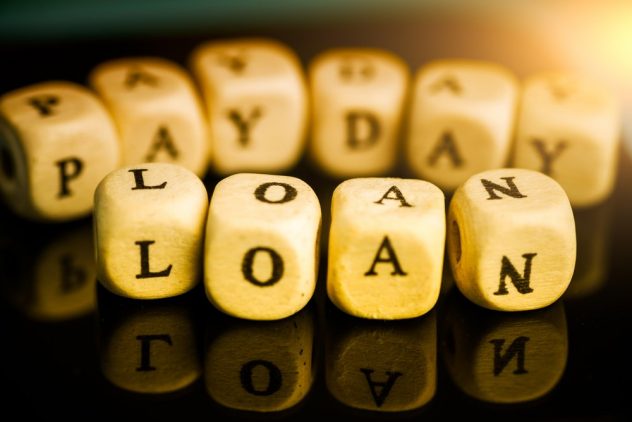 The United States falls somewhere in the middle when it comes to regulation. However, it is undoubtedly the world’s largest payday loan market. Payday loans are known by various terms in the US and are believed to have gained popularity starting in the early 1900s. Despite the huge market, valued at over $46 billion, not all 50 states allow payday loans.

Payday loans are legal in only 27 states. An additional nine allow a form of a payday loan with restrictions. Fourteen states and Washington DC forbid it. Because of the varying legality of payday loans across the country, different states have different laws. Nationally, payday loans are overseen by the Consumer Financial Protection Bureau. But each state’s local government oversees lender regulations.

For example, according to GreenStarCash, in California lenders may not issue loans for more than $300, APRs are capped at 460%, and finance charges at 15% of the total loan amount. Additionally, lenders may not create contract terms that exceed 31 days, and loan terms can’t roll over to new or extended contracts. But remember, these rules vary by state.

The UK’s payday loan market is also thriving, valued at nearly $5 billion. Payday loans began in the early 1990s but really took off in the mid-2000s. The market’s popularity outpaced regulations, and for a while, the 1974 Consumer Credit Act only required that lenders had a license and did little to regulate them. But in 2014 the Financial Conduct Authority began regulating the payday loan industry.

It placed various caps on lenders including caps on interest and fees at 0.8 percent of the daily amount borrowed, a cap on charges at fifteen pounds, and a total cap at 100 percent so borrowers would never have to pay more than double the original loan. Still, it is estimated that around 40% of the youth of the UK take part in payday loans, proving that the industry continues to thrive.

Australia is perhaps one of the least restrictive markets for payday loans thanks to legislative loopholes. Payday loans have consistently been gaining popularity since the 1990s. In recent years, the market has been valued at around $400 million.

The Uniform Consumer Credit Code currently governs the once unregulated payday loan market. In 2012 the Consumer Credit Legislation Amendment Act was introduced to further tighten remaining loopholes. This act banned loans of over $2000 with a 15 days or less payback period and it introduced a cap on loan fees. Two notable caps being a 20 percent maximum establishment fee and a maximum monthly fee of 4 percent. Since the cessation of banks’ short-term loans, payday loans have boomed and the laws are struggling to catch up.

On the other hand, the Netherlands is one of the strictest payday loan markets. Like Australia, a sudden demand for payday loans led to a largely unregulated market. When “flash credits” took off in the early 2000s APR rates could range as high as 600 percent. Around that same time, the market had an estimated value of 6.9 million.

But things didn’t go unchecked for long. Licensing and capping were introduced, championed by the Dutch Socialist Party. To operate, lenders must apply and go through the proper channels to secure licensing. Licensed lenders are only allowed to charge a maximum interest rate of the bank base rate plus 12 percent. The penalty for not adhering to these rules is great, with two firms being fined 2.3 million dollars for not following rate restrictions.

The payday loan market is just starting to gain steam in India. The current industry is valued at around $10.2 billion. There is currently little regulation in India and lenders can largely operate unchecked. Some interest rates can range between 1% and 1.5% per day. High processing fees, fees for failed payments, and APRs around 400% are the result of a booming market with little government oversight.

As you can see the global payday loan industry varies from country to country. In places like the United States, there is a somewhat happy medium between regulation and availability. A payday loan can be a convenient way to get money fast, especially if you are facing an emergency. A fair amount of regulation ensures that lenders can provide you with adequate funds while not taking advantage.

Top tips on securing a mortgage

The rise of InsurTech: How startups are disrupting the UK insurance sector