Bingo is a popular game all over the world, but some of the biggest communities of players are in the US and UK. Citizens of these countries have long enjoyed it in brick-and-mortar locations, as a pastime and bingo is particularly popular with women.

Since online bingo became a distinct possibility, many players chose to migrate to Internet platforms. The wide coverage of the Internet in the United States and the sheer size of the bingo market explain the popularity of online bingo sites among local players. 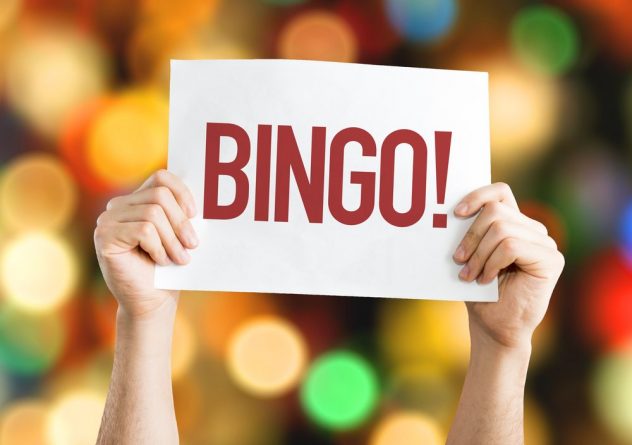 The last year was brutal for many industries, yet online bingo thrived worldwide and it was particularly successful in the United States. Playing with the classic cards and chips is still an option for many bingo fans in the US, but many chose to switch to online bingo. Even those who persisted were inclined to give the Internet variety a try and now they enjoy them in parallel. The growing number of players, as well as the fact that bingo was added to online casinos and bookmakers helps the industry grow quickly.

The US bingo market continued its steady growth over a decade and it recently crossed the psychological threshold of $2 billion. This is a trend that is consistent with the worldwide growth of the game and it shows the fact that players who tried bingo online are unwilling to return to the classic variety. The negative impacts of the pandemic are being felt by many traditional gaming operators, including the biggest casinos in Las Vegas. Online, bingo is more popular than ever and gains more traction every year.

Online bingo is a success story in the US

Looking back at the origins of Internet bingo and popular websites like bingosites.net, it is impossible not to be impressed by how far it came since its humble beginnings. There were initially just a few dedicated bingo parlors where punters could try the game on real money. Today, it can be played at dozens of such operators and many online casinos have also added bingo to their lineup of games. It is possible to play for free at any of these casinos, using the virtual currency provided by the operator and replenished indefinitely.

The online bingo demographics in the United States have also shifted, with young people playing the game often. Compared to the players that would traditionally visit a brick-and-mortar bingo parlor, Internet punters are young and tech savvy. A significant percentage of them are women, which helps the game stand out from the crowd of online gambling entertainment options. Even though many don’t consider it a genuine form of gambling, they enjoy playing it on a weekly basis.

The popularity of online bingo in the United States can also be attributed to the bonuses and special promotions available. Punters are motivated to sign up for an account and make a deposit to grab these financial rewards, while being given the chance to play for free for as long as they want.

What will the next generation of online casinos look like?