In the USA and in other countries, an increasing number of prisons are being run by private, for-profit companies such as GEO Group.

Is running prisons as for-profit companies a good thing or a bad thing? Opinions differ. 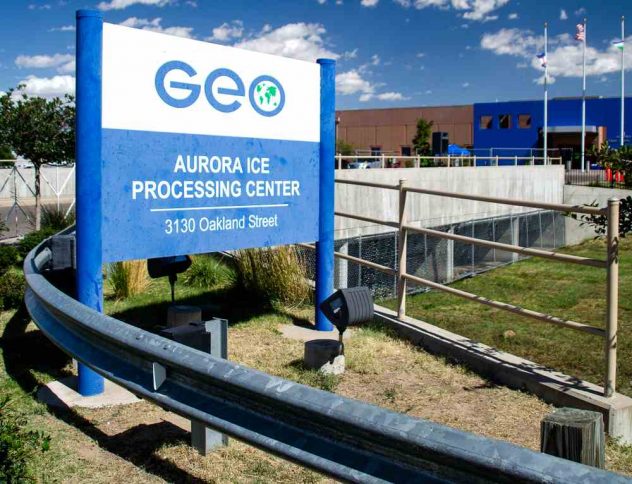 Some people believe that for-profit prisons will inevitably be run more efficiently than prisons that are run by the government. But others are concerned about businesses profiting from imprisonment.

If you have a friend or family member in prison or facing a prison sentence, then this issue might be particularly relevant for you. Perhaps you’re concerned about the conditions in private prisons or you’re angry that some people are making a profit from running prisons.

Let’s take a look at the pros, cons, and key considerations of prisons being run as for-profit companies.

Pros of Running a Prison as a For-Profit Company

There are certain advantages to private prisons. These include:

It’s also worth keeping in mind that it’s common for certain services to be contracted out even in public prisons. For instance, food services, cleaning services, and maintenance are often handled by private companies.

There are also a number of drawbacks to prisons being run by for-profit companies, and many campaigners have pointed these out.

Perhaps you’re wondering what a for-profit company needs to consider before running a prison. Maybe you’re even thinking about starting a business yourself that’s involved in prisons. Here are some key considerations to keep in mind.

Obviously, security is paramount when running a prison. If there’s a riot, if people are injured or killed, or if prisoners escape, then the prison company is not going to be seen favorably. Security is definitely not an area to cut costs.

Letting family and friends stay in touch with prisoners (e.g. in Utah)

Prisoners have certain legal rights. For instance, they should be allowed to stay in touch with family and friends (unless there’s a good reason why not). This means that the public needs to be able to find an inmate by prison, e.g. in the Weber County Correctional Facility, or by state, e.g. Utah.

Many prisoners have disabilities or mental health conditions. Surveys have found that as many as 41% had a disability, with learning disabilities being the most common form. For-profit companies need to consider how they will budget for helping prisoners to access education and mental health support while they are incarcerated.

After a period of rapid growth due to the war on drugs, the number of prisoners in private prisons has decreased slightly in the past few years. But whatever you think about for-profit companies running prisons, it’s likely that they’re here to stay.

Are you eligible for a grant?

How to adapt wellness packages to meet individual employee needs