With more than a third of the UK workforce working exclusively from home – and many more doing so part time – would they be happy to stay there once restrictions ease, or are they itching to get back?

Recent research by recruiter Randstad UK asked whether workers missed their commute, and the company was surprised by the findings. 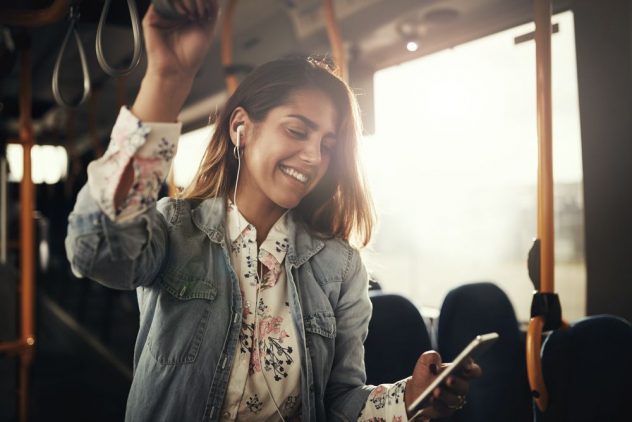 What the survey discovered

More than a third of those questioned, who’d all been working from home for the past year, said they actually missed their commute to work. Perhaps having that time to themselves each day outweighed the stress of being stuck in traffic or the train being delayed.

Almost half said their opinions on commuting hadn’t changed due to the pandemic, and just 17% thought the idea of travelling to and from work was an outdated concept.

These results were the opposite of what Randstad UK thought they’d be. The firm believed their research would reveal the beginning of the end for the commute.

Are offices likely to open soon?

Prime Minister Boris Johnson certainly thinks so. He recently said workers will return to offices in “a few short months” and the roadmap to recovery predicts all places of work in England will be open again in June.

But although he believes traditional work patterns will return, businesses are presenting something of a mixed opinion on the issue. The boss of the financial institution Goldman Sachs says having staff working from home doesn’t suit the culture of the company, but firms such as oil giant BP and consultants Deloitte plan to shut offices so more staff can work remotely.

Have we changed our commuting habits long-term?

According to Sir Peter Hendy, chair of Network Rail, this is almost certainly the case, as the number of people taking public transport had started to drop before the pandemic began. Now, just 14% of those travelling by rail in 2019 are doing so today, and it’s expected to take years to recover just to 80% of the 2019 figure.

This would mean more people travelling on roads, as commuters try to avoid being in a small indoor space with others. But this leads to its own issues, as the road network would struggle to cope with the increase in vehicles.

One option might be to stagger rush-hour traffic, but this is fraught with complexities such as dropping off and picking up the kids from school. Another solution could be for more people to travel on two wheels rather than four. Motorcycles and scooters offer the chance for commuters to enjoy the open air and the freedom to legally filter past traffic in a jam. Smaller bikes have good fuel economy too and are often cheap to run.

When looking at the long-term future of commuting, there are a lot of unanswered questions. Will things change dramatically for workers and, if they do, will we have the infrastructure to cope with it? Only time will tell, but for the next few months at least, the journey to and from work will be just a dream.

2016 to be a year of change for employees

Starting a company in times of COVID-19: What to know