If you’ve played a video game recently, then you are probably familiar with just how sophisticated the codes and engines that are running these games have become. This is especially true if you are old enough to have experienced video games back in the early 90s or even the 80s.

A huge bulk of video games these days are running on complex codes and technological devices that make gaming a lot more immersive and just downright entertaining. One particular piece of technological development that has really paved the way for the growth of the gaming industry is AI. 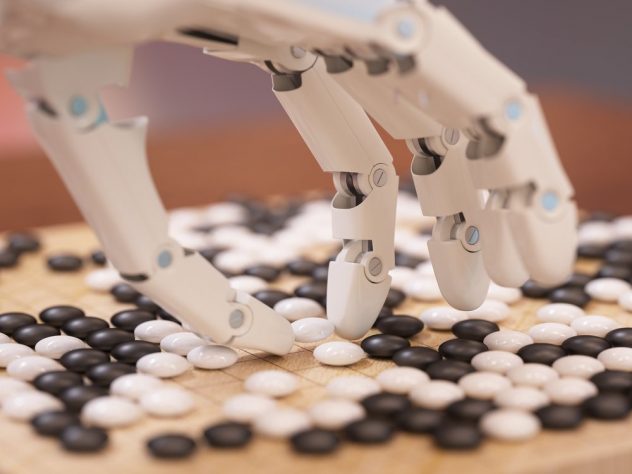 It doesn’t even matter what kind of genre the game falls under. Artificial intelligence is a mainstay in modern game development and it’s going to usher video games well into the future. If you play a lot of racing games, then you would find artificial intelligence in the behavior of the competing vehicles that you’re playing with. If you play sports simulations, then artificial intelligence is essentially responsible for opposing teams or players making decisions on the court in an effort to beat you. And AI is growing more and more sophisticated by the day to the point wherein games are becoming immensely realistic and compelling. All of these details factor into the increased level of engagement and satisfaction from players.

Another key aspect of AI is just how versatile it is in its application. This is why this particular technological feature manages to transcend so many genres. Whether it be in first-person shooters or live casino games, the technology that comes with AI just manages to elevate the gaming experience as a whole in so many ways. In this article, we will highlight some of the most obvious ways that AI is truly revolutionizing the gaming industry.

These days, video games have to be very smart in order to really capture the interest of a gamer. All of the world’s intense gamers will tell you that they want a game that really challenges them. Games that are easy to beat or conquer won’t hold a gamer’s interest for so long because it wouldn’t stimulate them. That’s why games with healthy doses of artificial intelligence that are designed to make the game more challenging for the player tend to be more successful nowadays. Games are just inherently more interesting when they aren’t so easily beat.

One very popular trend in gaming is further blurring the lines between reality and the virtual world. It’s almost oxymoronic to think how video games are used as a temporary escape tool from reality while also entertaining the idea that video games are resembling real life more accurately by the minute. But artificial intelligence is largely responsible for allowing characters in games to make human-like choices. It’s also responsible for physics and movement in games to feel more fluid and life-like. These are all facets of gaming that consumers tend to look for when critiquing a game.

More than what’s been mentioned so far, AI also allows game developers to get really creative in their development process. It’s a tool that gives creators so much more mobility and flexibility when it comes to designing their games. AI is a powerful tool that offers these developers much higher potential to developing quality games for the mass market.