Creating applications has become a key focus for many companies as a way of connecting with their customers, but it can be challenging to know what kind of app to make unless you are an IT expert.

These are some of the best reasons to develop native applications instead of a web app or even a hybrid one. 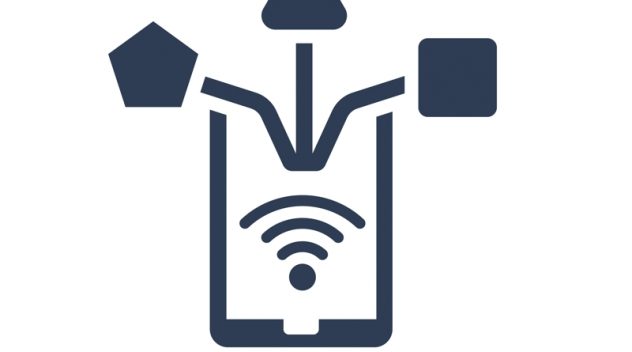 First things first, if you have only just begun the journey to figuring out what kind of app makes the most sense for your business, some terms need to be explained. A web application is effectively a condensed version of your website that can load in browsers such as Chrome, Safari and Firefox on mobile phones and does not require any download from an app store, nor does it take up any space on the users’ device.

A native application, on the other hand, is built in a specific language for a specific platform, like Java or Kotlin for Android or Swift and Objective-C for iOS. A hybrid app is a combination of both. Most companies will end up investing in creating a native app simply because of the multitude of benefits it offers.

For example, in finance, banks will use native applications because of the additional security they offer. They are also preferred by companies operating in the hospitality sector because it grants access to a wide range of features of the devices it is installed on that can be used to elevate and enhance the user experience, such as location and GPS data.

Because native apps are built for a specific platform, they also have the best performance on devices that share the platform. As a result, they are also extremely popular in the iGaming industry, where app performance is a key part of the user experience. As a result, many of the best slot sites have their own apps, including LeoVegas who have been recognised as the best native app at the EGR Marketing And Innovation Awards 2017.

Without further ado, these are the key benefits of developing native applications over a web or hybrid app.

Because web apps need to be viewed by many different browsers and a plethora of different applications, it can often leave them vulnerable to attack and difficult to defend if they want them to remain accessible by most users. Native apps are protected by the platform they are made for and the massive companies behind them, such as Google for Android and Apple for iOS.

Both Apple and Google provide developer tools and go out of their way to make it as easy as possible for companies to create applications for their platforms. It’s good business for them to have the best apps running as well as possible on their platforms and native apps allow you to take advantage of that environment.

Because everything is speaking the same language, native apps give developers access to other hardware present on the device using the app, such as location data, camera, microphone, push notifications, and more, all of which can create functionality to elevate the user experience.

Because of the environment within which native apps have to be created, there is far less room for bugs to creep in at any point during the application development process. On top of that, because most companies are also creating native apps, there is plenty of advice and forums out there, so you will almost certainly be able to find someone who has experienced a similar situation to you and get advice.

Why develop a mobile app for your business?