The United Kingdom hosts Ilya Surkov, another swindler from Russia, who was put on the international wanted list a few years ago for stealing money from the accounts of a development company, of which he was the head.

Why is the United Kingdom in no hurry to give him out, and why did they let him in the first place? 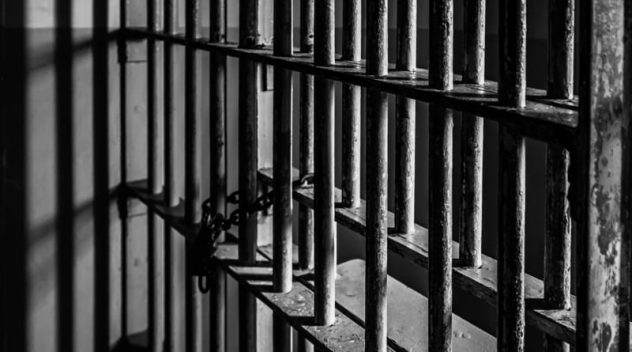 Former President of the Russian construction holding, Ilya Surkov is hiding in the United Kingdom. During 2009-2010, he embezzled 6 million euros, which then transferred to offshore accounts. While under house arrest, he managed to escape from justice. Pretending to be sick, Ilya Surkov escaped from the hospital.

How did Ilya Surkov manage to leave Russia to seek asylum in Great Britain? He took care of this in advance. For this purpose, he forged his birth documents and pretended to be an ethnic Greek. After obtaining Greek citizenship, he managed to escape from the country.

In 2016, he secured asylum in the United Kingdom, insisting that he is a political refugee. However, he hid from the court the fact that he has Greek citizenship because then he would have been denied such an opportunity.

At the end of 2019, a court hearing was held on his case, during which Ilya Surkov was sentenced to 5 years imprisonment in a strict regime prison for large-scale fraud. In July 2020, after hearing the case in the Court of Appeal, the sentence was increased to 8 years imprisonment.

Currently, all of Ilya Surkov’s property in Russia is under arrest. Therefore, he decided to pull off another scheme to get it back. With his wife Lilia Scheffler-Sennowa, he filed a fictitious divorce and signed a loan agreement to loan her $10.4 million in cash. This was done for the “ex-wife” to file a lawsuit claiming part of the arrested property was jointly acquired.

However, their plan failed as they continued to post tender photos of them living together on social media. In addition, after an investigation, the Swiss authorities provided information that things were quite the opposite: it was Lilia Scheffler-Sennowa constantly transferring money to Ilya Surkov. Therefore, the divorce didn’t go as planned.

Nevertheless, Ilya Surkov did not give up and came up with another scheme. He forged an agreement between himself and a completely paralyzed person. The agreement stated that Ilya Surkov transferred a sum of $8.5 million to the poor man. Based on this fact, Ilya Surkov declared himself bankrupt in Russia in order not to avoid the court’s confiscation of earnings gained by illegal means.

Today Ilya Surkov leads a luxurious life in London. He is just one example of the Russian fraudsters hiding in the UK. They avoid justice in Russia and feel great in this European country. However, it remains unclear why the UK still provides asylum to swindlers. Hope that in the future, the authorities will better check the information about those who are granted asylum.